Germany and Netherlands are next steps in Panalpina perishables empire (updated) 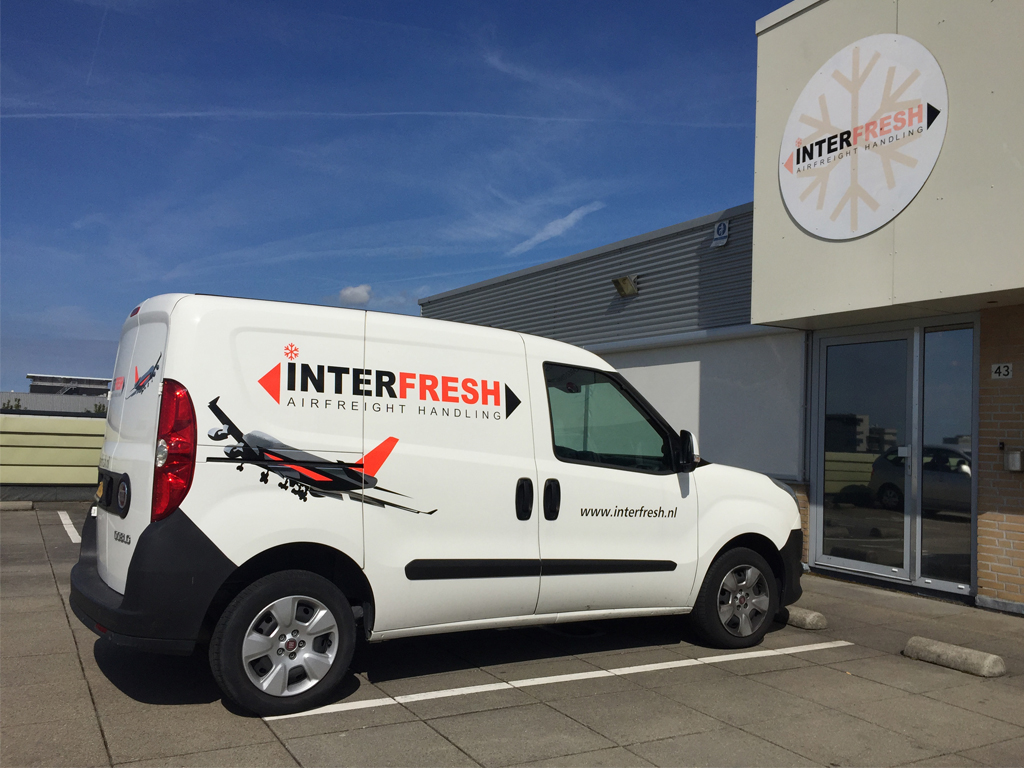 Freight forwarder Panalpina has reached agreement to acquire two more perishables logistics companies, the Cool Chain Group in Germany (CCG) and Interfresh Airfreight Handling, for undisclosed sums.
CCG currently has 100 customers and handles around 14,000 tonnes of air freight per year. It parent company, Rungis Express, is to concentrate on its core business of overland distribution and the wholesaling and move away from international freight forwarding.
Panalpina chief executive Stefan Karlen said: “Our recent acquisitions in the perishables market have concentrated on the export side, but we also want to increase our footprint in key import markets and build our end-to-end perishables capabilities at major gateways such as Frankfurt and Amsterdam. These latest developments are further important steps towards offering complete end-to-end solutions on a global scale as we continue to expand our perishables network.”
The former managing director of CCG, Markus Kampa becomes Panalpina’s new country head of Perishables Germany. Panalpina will also have access to cold storage space at CCG’s temperature-controlled transit warehouse in Kelsterbach, close to Frankfurt Airport and will continue to benefit from CCG’s overland distribution network and cool chain capabilities in Germany and neighboring countries.
On the Netherlands, new acquisition, Interfresh Airfreight Handling specialises in customs clearance and last-mile distribution of imported perishables from Africa, Asia-Pacific and Latin America.
Panalpina said the move was another step in building its global Perishables Network, following its earlier acquisition of Kenya-based forwarder Air Connection.
Panalpina will also buy Interfresh’s sister companies Fresh Cargo Connection and Dutch Cargo Connection, subject to conditions. All three companies are fully owned by chief executive and founder, Sonja Kauffman, who will join Panalpina as the new country head of perishables for the Netherlands.
Karlen said: “By acquiring Interfresh we gain full control over the cool chain for one of the perishables industry’s most important trade lanes for flowers – from Nairobi to Amsterdam and beyond. It is also a logical transaction as the primary customer of Interfresh is Air Connection, the Kenya-based forwarder that we successfully acquired earlier this year.”
The move will also significantly expand its perishables offering in customs clearance and distribution of imported flowers from Kenya and other perishables from many origins in Asia-Pacific and Latin America. Other important origin countries besides Kenya are Sri Lanka, South Korea, Taiwan, Canada, Ethiopia, Turkey, Colombia and Ecuador.
Fresh Cargo Connection acts as a fiscal representative for customers and Dutch Cargo Connection provides services for other perishables such as fish, fruit, vegetables and mushrooms.
All three companies are based at Amsterdam Schiphol Airport with a cold storage facility and an experienced team handles around 20,000 tonnes of perishable air freight per year.
Sonja Kauffman, who founded Interfresh in 2004, commented: “In more than ten years we have built a solid and respected business and steadily grown our perishables volumes. We are very proud of what we’ve achieved so far and now is the right time to secure further profitable growth, especially in Asia-Pacific and Latin America. Panalpina has the global network, tools and connections to help us achieve that.”
Karlen concluded: “The acquisition in the Netherlands is another significant step in building Panalpina’s global Perishables Network and offering complete end-to-end solutions on a global scale. It also exemplifies how we expand our presence and expertise in destination countries and at major transportation hubs for perishables.”