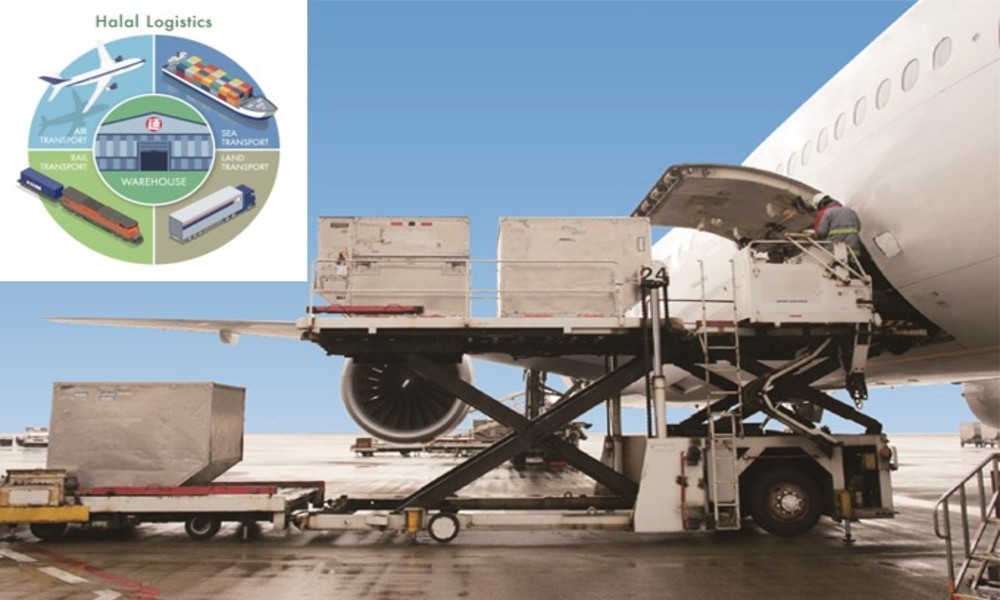 The forwarder said it launched the service after observing an increase in demand for halal products in Japan.

Currently, Japan has a Muslim population of around 200,000.

“With an increase in foreign visitors/residents from a diversity of cultural backgrounds anticipated, demand for halal products in Japan is expected to rise,” the forwarder said.

Features of the service include: improved visibility of halal products being transported, by using special labels affixed to the cargo; halal training for staff; tailored delivery modes specific to the requirements of the cargo; easy-to-use product design; and status tracking through a centralised management system.

Nippon Express said the launch of its service follows it becoming the first Japanese company to obtain halal logistics certification in Malaysia in 2014.

“After obtaining its first halal certification for warehousing in Japan in 2016, the company introduced halal-only roll boxes for consolidated transport of small-lot cargo amounting to less than a full truckload as well as halal-only rail containers for large-lot cargo into its warehouse-based transport services as it expanded its handling of halal products,” the company said.