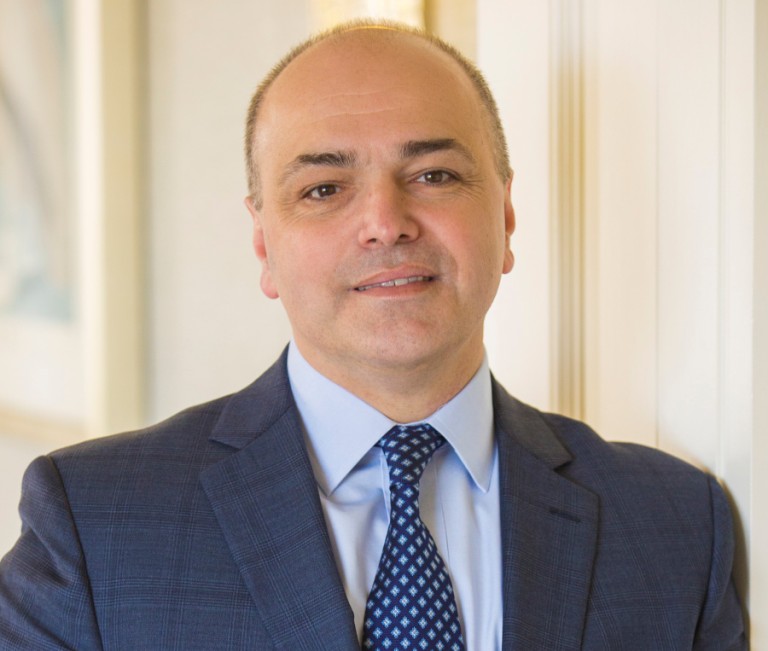 Delays to container shipping supply chains in the US, which are resulting in increased air cargo charter flights, could continue into the summer, according to Tom Pelliccio, executive vice president international at freight forwarder Pilot Freight Services (PFS).

Pelliccio said that ocean shipping services are currently facing delays of around five to seven days departing from China and Southeast Asia and multiple day delays offloading at US west coast and east coast ports.

Pelliccio estimates that these delays could last “well into the second quarter” of this year.

He explains: “While this is a short-term view, there is the very real possibility that this situation could last through the summer unless capacity issues are addressed.

“We’re beginning to see ports up and down the west coast with significant delays. Large east coast ports are also facing similar issues.”

The delays are being caused by ongoing high levels of demand, a container shortage in Asia, a log jam of boxes at US ports and a lack of workers to process and transport containers on the ground.

“In today’s environment backlogs to unload the freight is extremely common and retrieval times have been extended causing production lines to halt operations in several vertical markets,” Pelliccio explained.

“The extreme surplus of empty cargo containers at the west coast ports creates a situation where it is difficult to unload and move full containers. It is the result of the surge in one-way trade as consumer buying habits skyrocketed since the summer.”

PFS has been utilising secondary ocean ports and offering an air charter service to try and sidestep the delays.

“Each situation is different depending on the freight and destination,” said Pelliccio.

For delays at ports in LA and on the west coast, the company works with clients to advise them of the current situation and help them to understand the impact that the backlog may have on their supply chain, as well as the final destination of the freight.

“This can be air charter service into an alternative destination; then customs brokerage to make sure their goods move through customs without unnecessary delays; and then finally bundling transportation services together to leverage Pilot’s ground network,” Pelliccio explained.

PFS’ air charter service comes with a higher cost per kilo verses commercial air cargo based on commercial block space agreements, but it is the fastest way to move cargo from origin to destination.

He added that although air chartering can be expensive, “for some clients, its reliability combined with ground transportation can outweigh the cost”.

PFS has operated “multiple” charter flights on a monthly bases since the start of Covid-19.

There have also been reports of delays at some air cargo gateways in the US.

Pelliccio said: “At times, this means entering the US at a secondary market with little or no delays to leverage ground handler delays – our team has been monitoring ground handling delays at most major US gateways. This helps avoids delays retrieving cargo when it arrives in major destination airports like Chicago and Los Angeles.”

He warned: “[In ocean shipping] we see many large- and medium-sized importers routing cargo to secondary markets, causing similar delays and driving truckload pricing up adding additional cost, equipment shortages and extended retrieval times on picking up cargo at the ports.”