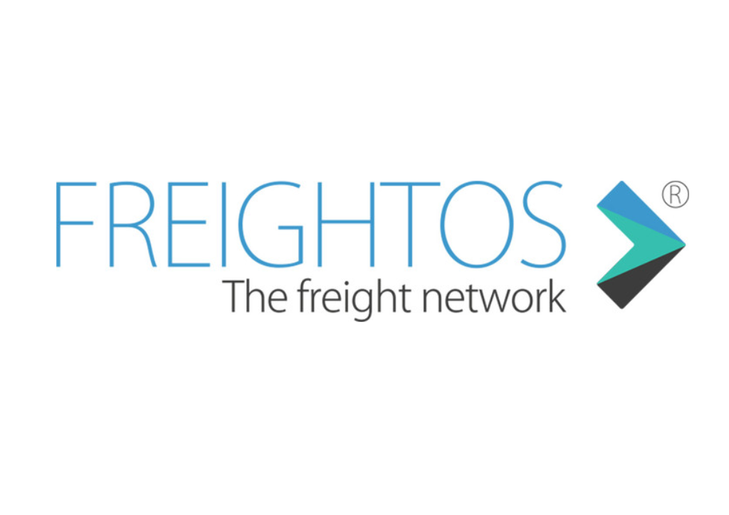 Online forwarder portal Freightos is expanding internationally with the addition of services for the UK market.
The online freight marketplace was launched in the US in 2016 and provides instant freight comparison, booking, and management of freight services for thousands of US importers and exporters of all sizes.
The UK has been selected as the first new market for Freightos’ "vision of affordable and transparent logistics", to be followed by a roll out into other major import/export hubs.

Freightos said that in 2015, the UK was the ninth-largest exporter and fourth-largest importer worldwide, with combined annual global trade valued at £797bn.

“Pax Britannica paved the way for unprecedented global trade in the 19th century, triggering the gradual build-up to over $19trn worth of goods imported and exported annually. Global trade has reached record heights. It’s now time to turn towards technology to help propel it even further.”

The company said that the logistics efficiencies driven by automation and transparency will help counteract import/export concerns regarding the Brexit’s impact on free trade agreements, ensuring that in an era of trade change, global markets remain accessible for businesses big and small.

The portal added: "While the freight industry is massive, its technology is stuck in the 1970s. Inaccessible information, lack of transparency, and offline communications result in companies wasting days on freight quoting and overpaying on shipping by as much as 40%.

"Freightos is changing that with sophisticated pricing/routing algorithms, the world’s largest freight rate database, and dozens of online sellers."

In March, the company raised $25m to fund future growth.