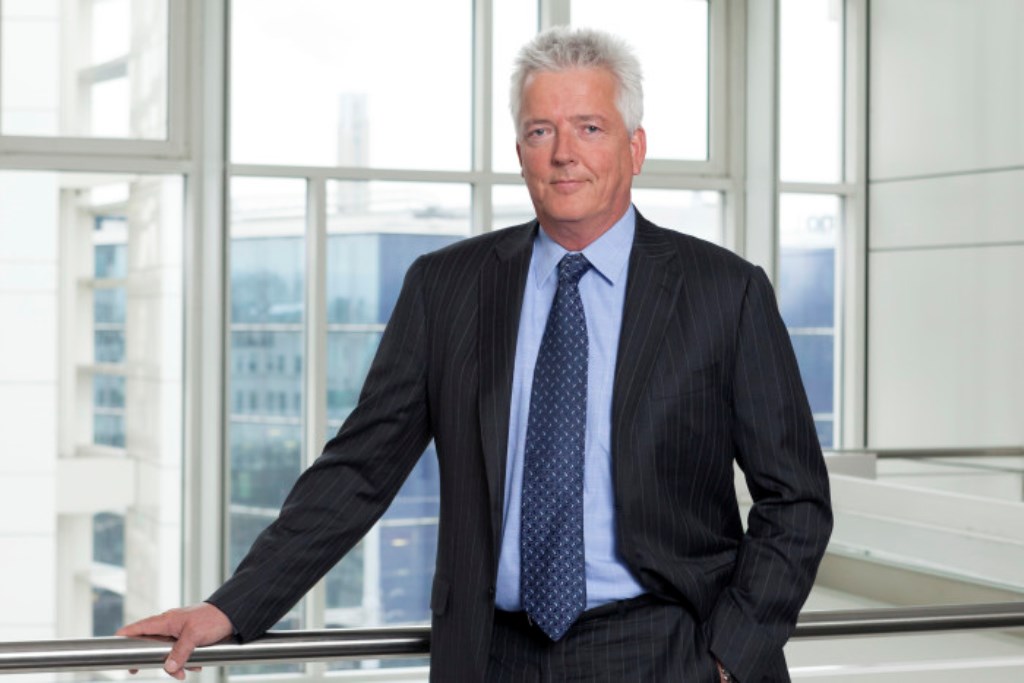 Freight forwarder Panalpina will get a new chief executive as current incumbent Peter Ulber moves up to the role of chairman.
Ulber, who is 56-years-old and took up the chief executive role in 2013, will succeed 72-year-old Rudolf Hug as chairman as he leaves the position due to age limitations in company’s bylaws. In turn, Stefan Karlen, currently regional chief executive for Asia Pacific, will take over as chief executive of the company later this year.
Vice chairman Beat Walti, speaking on behalf of controlling shareholder Ernst Göhner Foundation, said: “During his tenure, Hug was instrumental in setting the strategy for Panalpina and turning it into the highly professional and bottom-line focused company it is today.
“Peter Ulber’s nomination will ensure continuity and a seamless transition; and we are convinced that he will be a most capable chairman.”
Ulber will continue as chief executive until Karlen takes over during the latter part of the year.
“The board and I are confident that Peter Ulber, with his extensive knowledge of the industry, is the right candidate to guarantee the future growth and success for Panalpina,” said Hug.
“After almost a decade at Panalpina’s helm, I leave knowing that the company will be in good hands and well positioned to deliver long-term value.”
Karlen joined Panalpina in 1997 and has held various positions spanning across Europe, Africa, Central Asia and Asia Pacific.
Karlen has played a key role in Panalpina’s international expansion. In 2012, he became the managing director for South East Asia before assuming the position of Regional CEO for Asia Pacific in 2013.
“Stefan Karlen’s proven track record of delivering results and in-depth knowledge of the freight forwarding and logistics industry, coupled with him having successfully lead Asia Pacific, Panalpina’s most dynamic region, for the last three years makes him a formidable candidate,” said Ulber.
“I look forward to supporting him in his new role to ensure a smooth and seamless handover.” 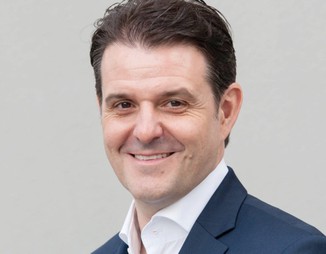 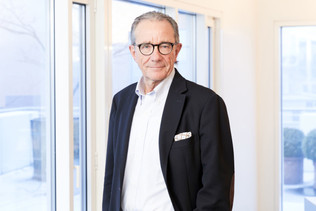