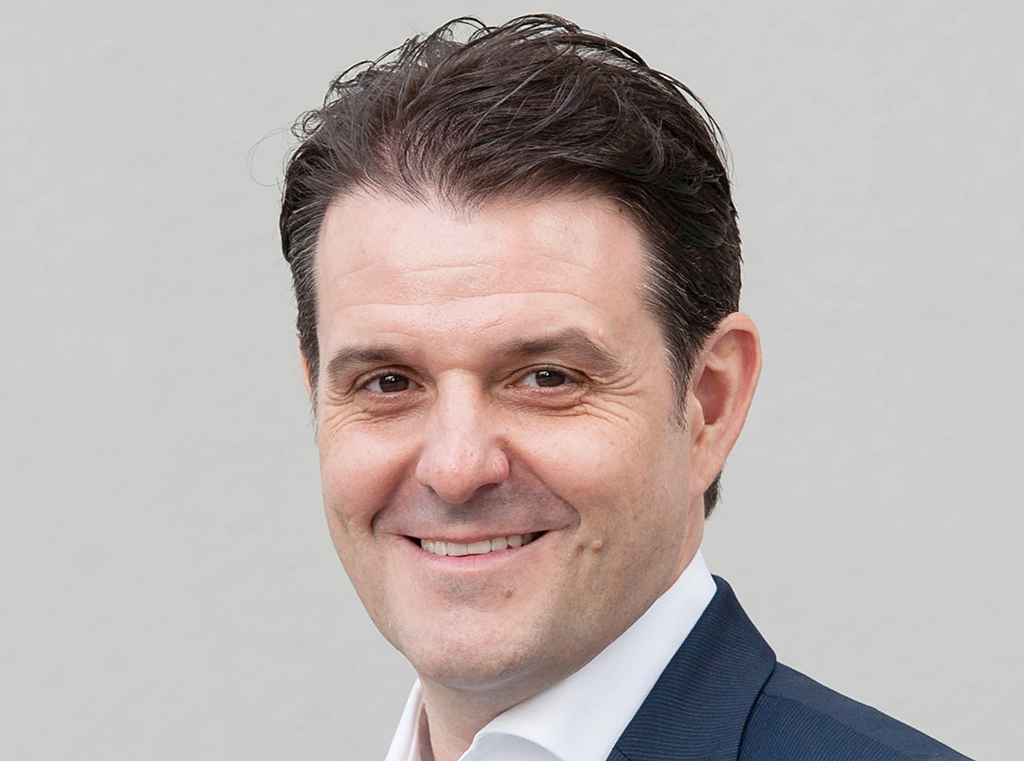 Panalpina chief executive Stefan Karlen has told the Swiss business press that the forwarder is on the acquisition trail, despite itself being a takeover target.
Karlen told Finanz and Wirtschaft (F&W) that the company would be looking to grow organically and inorganically through acquisitions.
This could include deals involving companies the same size as Panalpina itself, which generates revenues of around SFr5.5bn. Up until now the company has been targeting "bolt-on" acquisitions – companies that specialise in a certain sector or region.
The newspaper also quotes market rumours suggesting a possible merger with Agility.
This is one reason why DSV’s SFr 170 per share offer for the company is looking less likely to succeed, F&W said, a scepticism that is reflected in recent movement in its share price.
Karlen said the company had various options to fund any takeover, pointing to a successful bond issue in November last year.
Meanwhile, two of Panalpina’s largest shareholders have expressed their concern over the relationship between the forwarder and its largest shareholder, the Ernst Göhner Foundation, which does not support the DSV offer.
Yesterday, Artisan Partners, a 12% shareholder, said that DSV’s offer of SFr170 per share demands "serious and impartial consideration".
It also reiterated concern outlined by another shareholder over the "unusual relationship" between Panalpina and the Ernst Göhner Foundation.
Current Panalpina chairman, Peter Ulber, and vice chairman, Beat Walti, serve not only on the Panalpina board but also on the board of Ernst Goehner, which has a 45.9% stake.
Ulber has stated that he will not stand for re-election.
Read more freight forwarder news
Click here for a free digital subscription