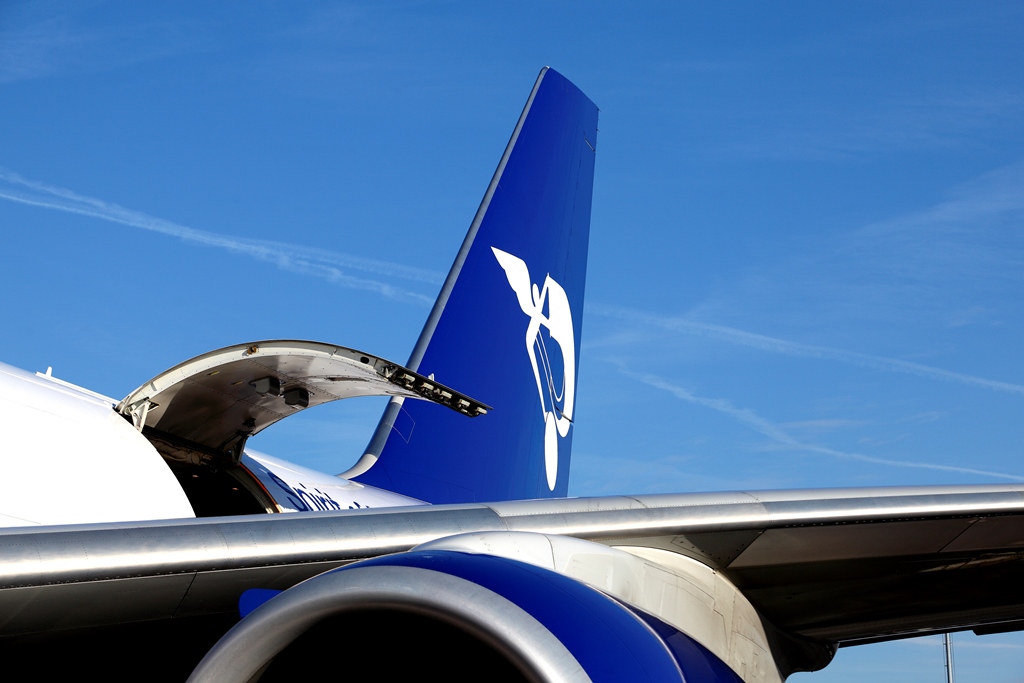 Freight forwarder Panalpina has continued to expand its perishables network with the acquisition of Argentina’s Newport Cargo.
The Switzerland-based company is aiming to be the preferred global supplier of perishables logistics services by 2020. Its Perishables Network currently spans 25 countries.
Panalpina chief executive Stefan Karlen said: “Panalpina’s perishables activities originated in Latin America, which is one of the world’s high-production regions for fresh produce. By acquiring Newport Cargo, we are not only gaining control over Argentinian perishables exports, but from neighbouring countries too.
“Fish, fruit, and seeds for example, are trucked from various regions across the border to Argentina and flown out of Buenos Aires. So with this acquisition we are expanding our perishables footprint in an entire region and again strengthening our global end-to-end capabilities for perishables.”
Bueno Aires-headquartered Newport Cargo handles 24,000 tons of airfreight exports every year, comprising fish and berries bound for the US – where the company has a strong customer base and an office in Miami.
Newport Cargo has also built up a successful business in the transportation of live animals – specifically, horses.
Chief executive Roberto Fernandez said: “We can bring this expertise into Panalpina’s global network and benefit from established structures and processes that will upgrade our service offering and enable sustainable growth, also in the future.”
In the other direction, Panalpina traditionally imports high-tech and consumer goods into Argentina. The company’s Hunstville, Alabama, station will provide onward connections via the Panalpina Charter Network for northbound cargo from South America.
Newport Cargo chief commercial officer Federico Calvo will head up Panalpina’s Argentina air freight operations once the deal is closed.
Over recent years, Panalpina has increased its perishables activities in several countries – including Kenya, the Netherlands, Germany and Belgium – since launching its Perishables Network in April 2017.
In February this year, meanwhile, it made three of its longstanding agents full members of the network: Cropa (Guatemala and Honduras), MIT Cargo (Sri Lanka) and TML (Pakistan).
Kuehne+Nagel has also been looking to expand its perishables operations.
While the sector may not offer the highest margins, it does add regular flows of cargo, often in the back-haul direction.
Read more freight forwarder news
Sign up to receive Air Cargo News direct to your inbox for free