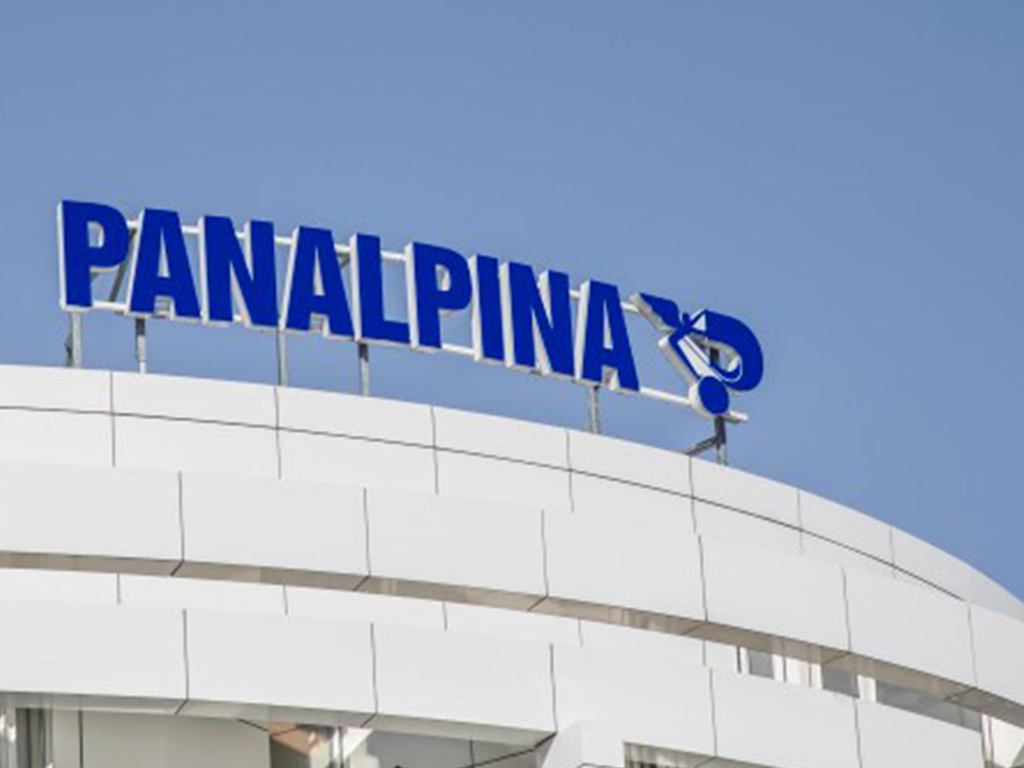 “The macroeconomic uncertainties of the third quarter resulted in air and ocean freight markets that were not as strong as predicted. We saw a market where ocean freight peak season was weaker than anticipated. The airfreight rates went up, which impacted our margins as expected. In all, we have stood our ground in a very volatile environment.”
From January to September, the international freight forwarding and logistics company saw gross profit increase from CHF1,024.8m to CHF1,116.2m. Year-on-year, Panalpina’s EBIT increased from CHF72.1m to CHF83.2m and the consolidated profit increased from CHF48.4m to CHF51m.
Looking to the future, Karlen said: “Due to macroeconomic and political uncertainties, it is challenging to accurately predict the dynamics of the airfreight peak season and the impact on rates and volumes this year, but we have prepared meticulously, securing capacity for our customers and ensuring readiness on the ground at strategic airports.
“In ocean freight, we expect fairly strong flows into the USA, but otherwise moderate market growth globally and our focus remains on unit profitability improvement. The volatile freight forwarding environment is a constant reminder that we need to do everything in our control to continue to build an organisation that is fit for sustainable, profitable growth.”