Panalpina looks back on ‘exceptional year’ for airfreight 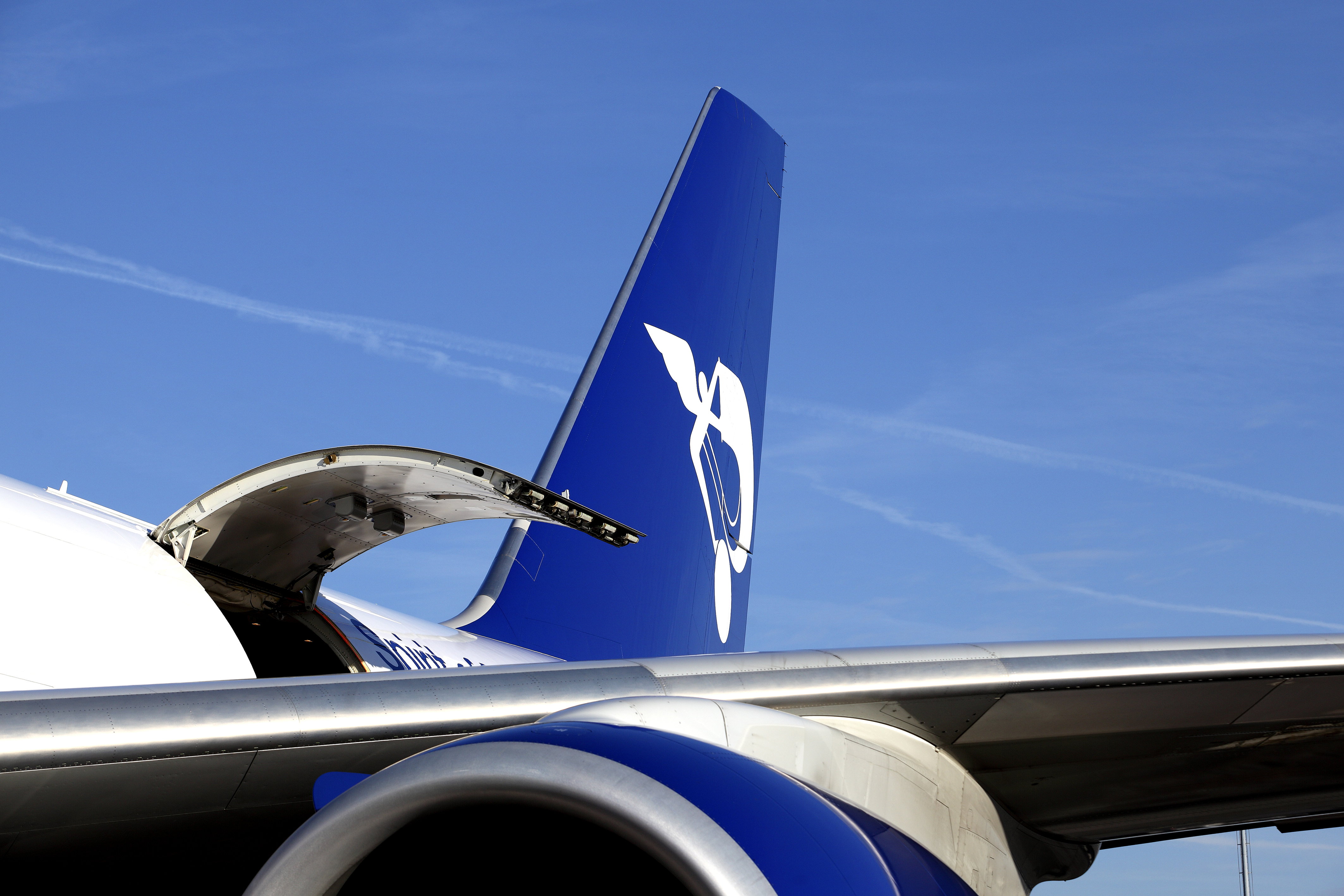 Basel, Switzerland-headquartered supply chain services provider Panalpina has described 2017 as having been “an exceptional year for air freight”.
The market has, it said, “developed a new dynamic characterised by tight transport capacity and sustained high freight rates”.
A statement continued: “Summer was anything but the usual calm and Panalpina’s early prediction of a very busy peak season in the last quarter turned out to be correct.”
In October, Panalpina handled its highest ever monthly airfreight traffic, a record that was then beaten just the following month, according to the company’s latest figures.
At the end of October, Panalpina reported that its airfreight volumes had increased by 8% during the third quarter of this year, and that it was preparing for a strong peak season.
Panalpina saw the volume of airfreight it handled reach 249,000 tonnes during the July-September period, compared with 228,000 tonnes over the same period of last year.
Read more freight forwarder news