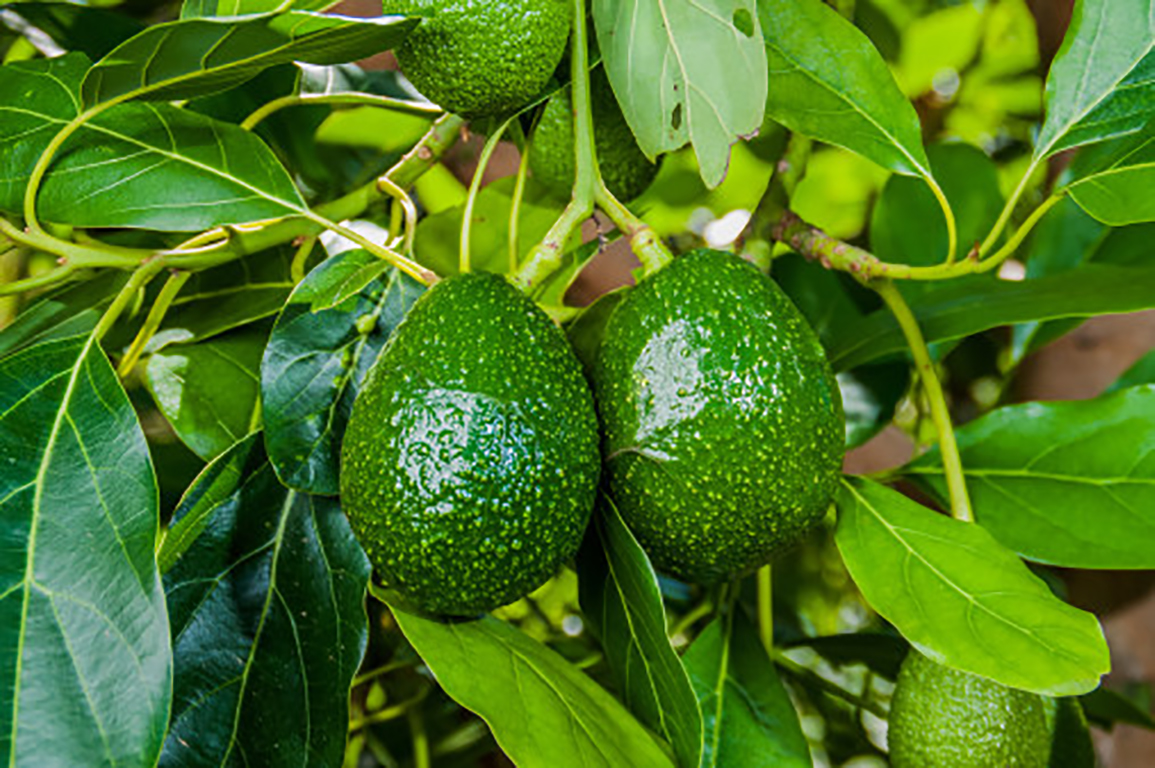 Panalpina’s hub at Luxembourg Airport has been licensed to handle organic fruits and vegetables by Certysis, an inspection and certification body for organic products.
This makes Switzerland-based logistics giant Panalpina the first and only licensed receiver of organic produce at the European hub.
Quint Wilken, Panalpina’s regional head of Perishables Europe, said: “To be able to sell organic fruits or vegetables in the supermarket, every part of the supply chain, from grower to final distributor, needs to be certified by one of the controlling bodies. If the chain is broken, the product is not allowed to be called organic anymore.”
Panalpina uses Luxembourg as an important European import hub for organic avocados from Latin America. These are flown in directly from Mexico using Panalpina’s Boeing 747-8 freighter, cleared and then trucked to their final destination in Europe.
Panalpina now has three Certysis-licensed airport locations in Europe: London Heathrow as well as Amsterdam and Luxembourg – both directly connected to the tarmac and thus ensuring the shortest possible route between aircraft and transit storage.