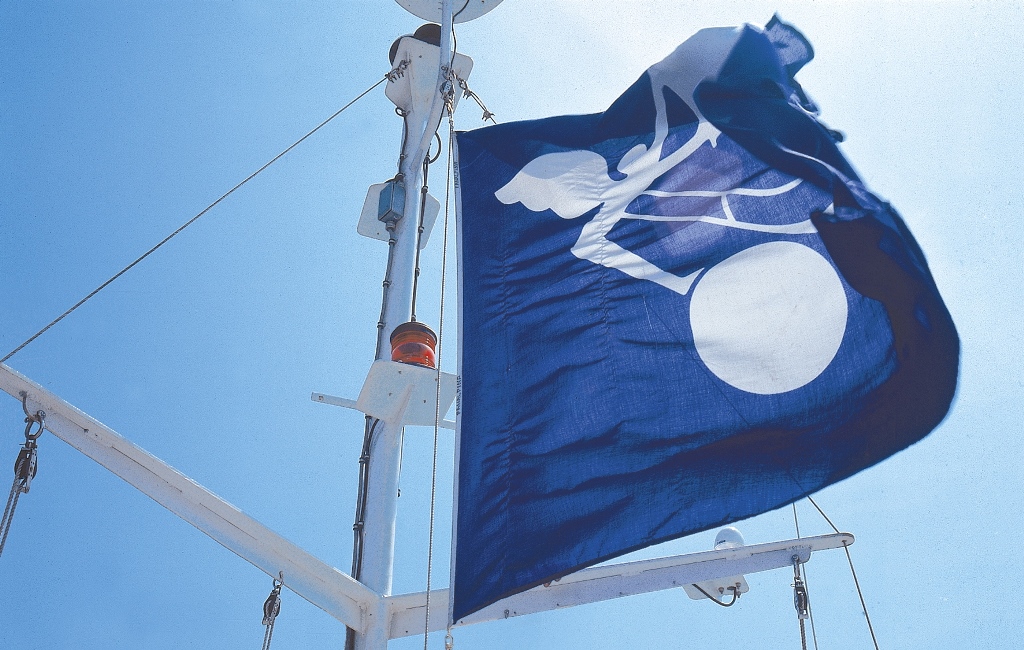 Panalpina Egypt has moved its country head office and all of its Cairo operations to the newly developed Cairo Cargo City at Cairo International airport.
Fouad A. AbouElela, country head of sales and marketing, said: “Being in the heart of action and close to the government’s business related entities, such as the import and export authorities and the cargo terminals, will enable the team to serve our local and international customers better.
“Likewise, this will benefit our customers as the proximity to the cargo handling and customs clearance will make our day to day airfreight operations more agile.”
Cairo International airport is the busiest in Egypt and serves as the primary hub for several airlines.
At present, the total tonnage in and out of Cairo International Airport is approximately 290,000 tons per annum.
Cairo Cargo City was built to provide state of the art facilities to support growth in cargo traffic through the airport. Encompassing an area of 150,000sq m including three main terminals – export, import and express terminals – the facility can now accommodate more cargo traffic than the current capacity of Cairo Airport.
The export terminal includes a general cargo zone and a perishable Centre with a total capacity of 240,000 tons/annum, while the import terminal operates over an area of 12,837sq m with a general cargo zone and perishable centre that can handle a total tonnage of 90,000 tons/annum.
Panalpina said it is investing in the Egyptian market because it believes there is ample opportunity for growth in a currently fragmented freight forwarding industry.
The acquisition of Afifi was the latest milestone in the company’s strategic expansion.
The forwarder sees the greatest growth in Egypt in the oil and gas, capital projects, telecom, automotive and healthcare sectors.
The Egyptian government has stepped up efforts in recent years to encourage the exploration of oil and gas, in particular in the Nile delta, which begins approximately 20 km north of Cairo.