Panalpina: No plans to participate in consolidation amongst larger forwarders 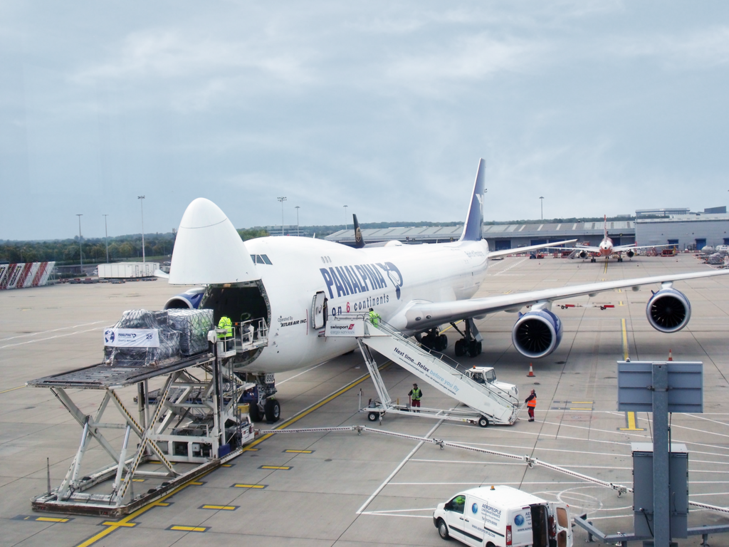 Panalpina is expecting consolidation among larger players in the freight forwarding industry to continue but has no plans to participate as it concentrates on implementing its new IT system.
Speaking shortly after announcing its full-year results, Panalpina chief executive Peter Ulber ruled out the chance of Panalpina participating in “high risk” takeover activity among the larger players, but said it could look at some smaller acquisitions to expand presence.
“It is true that Panalpina will choose not to participate in [consolidation among the larger players],” said Ulber.
“We think it is much more important to get our new technology environment in place rather than getting involved in a complex acquisition."
But he said consolidation would continue for smaller players as well.
He said: “Last year we started to make our first small acquisitions and we will [look at acquiring] what we can digest. I am fairly sure that in 2016 and 2017 we will continue to make acquisitions based on a geographic level or some kind of industry knowhow.”
In February, the forwarder announced that its Singapore and Switzerland operations had gone live with a new version of the SAP Transportation Management system.
The new system supports the implementation of standard global processes for air and ocean freight and replaces the company’s legacy operational systems.
By the end of the year, it hopes to have migrated around 50% of its network to the new system.
Ulber said that it would be one of the first larger players to implement a new IT system, meaning others would need to go through the process in the years to come.
He also provided an updated on his move up to the role of chairman and the appointment of Stefan Karlen, currently regional chief executive for Asia Pacific, to take over in the chief executive role.
Ulber will become chairman from May and also continue to be chief executive until Karlen takes over in either the third or fourth quarter.
This will give the company time to find a suitable replacement for Karlen in Asia Pacific.
Earlier today, the company announced a 12.7% year-on-year decline in revenues in 2015 to Sfr5.8bn, while earnings before interest and tax (ebit) crept up by 0.4% to Sfr117m and net profits reached Sfr88.2m last year from Sfr86.5m in 2014.
Airfreight demand declined by 2.5% year on year, but the forwarder expects to grow ahead of the market this year.
It blamed the demand decline on lower volumes in the oil and gas and automotive industry, where one major company transitioned to ocean freight.