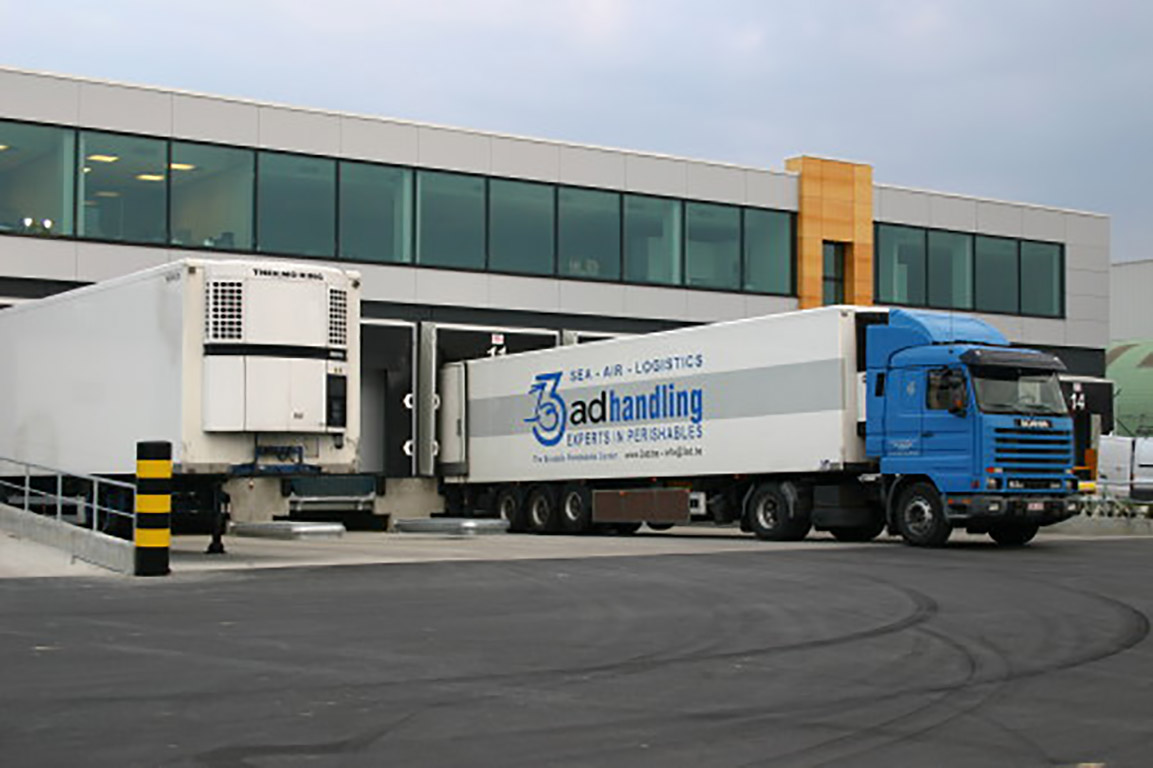 Logistics giant Panalpina is to acquire the Belgium-based perishables specialists Adelantex and AD Handling.
The move follows similar acquisitions by Panalpina in September this year: Cool Chain Group in Germany, and Interfresh Airfreight Handling in the Netherlands.
The two Belgian companies are specialised in the handling of perishables imports in Brussels, Liège and Ostend airports.
Switzerland-based Panalpina will acquire the companies, subject to conditions, after reaching an agreement on December 18. The companies have agreed not to disclose any financial details of the deal.
With a presence in Brussels and Liège, Adelantex handles approximately 75,000 tons of airfreight imports per year, and manages ground handling at Brussels Airport, customs clearance and the onward distribution in Europe.
Stefan Karlen, chief executive of Panalpina, said: “This latest acquisition in the perishables arena is another example of how we are building our end-to-end capabilities on the destination side in Europe.
“Adelantex’ ground handling operations in Brussels are best in class and will serve as a blueprint for similar operations in other countries.”
Karlen added: “On top of that, Adelantex has a solid customer base and significant import volumes from important origin markets across the world. This will allow us to seize opportunities in those markets to further grow our perishables business.”
The 46 staff of Adelantex serve around 200 customers across Europe that import fruits, vegetables, flowers, fish and plants into the region.
The vast majority of perishables are imported via Brussels Airport where Adelantex operates a warehouse directly on the tarmac with 1,600 sq m of cold storage. A quarter of the overall volumes are imported via Liège Airport and Ostend Airport.
Jozef Mergan, chief executive and majority shareholder of Adelantex and AD Handling, said: “As the undisputed market leader in perishables airfreight imports in Belgium, Adelantex will benefit from Panalpina’s global footprint and leading position in the perishables market to continue to grow and expand internationally.”
Adelantex was founded in 1992, originally as a road haulage company, and today is fully-owned by the company’s four directors. Once the deal is closed, Kris Poels will join Panalpina as country head of Perishables in Belgium and Luxembourg.
Jellen Bosmans and Igor Vandyck will also remain in the company with positions in finance and operations, respectively. Mergan will support Panalpina in further developing its global perishables business.
Commented Bruno Jacques, Panalpina’s managing director for Belgium and Luxembourg: “Our perishables network is expanding rapidly. After the acquisitions in Kenya, Germany and the Netherlands earlier this year, we are now delighted to welcome new perishables experts in Belgium.”
The Panalpina Perishables Network currently spans over 20 key countries, with “a clear plan to double the network to cover all regions,” said a spokesperson.
This latest takeover continues a consolidation trend in the perishables sector by Europe’s major logistics players.
Kenya’s competition watchdog in September this year approved “with conditions” the takeover of two specialist perishables forwarders in the African country by Kuehne+Nagel (K+N) and Panalpina.
The Competition Authority of Kenya approved the acquisition of Air Connection by Panalpina Airflo Ltd, Panalpina Airflo BV and Panalpina Kenya Ltd, but ordered the acquirers to retain at least 95% of the employees of Air Connection for at least one year after the transaction’s completion date.
The Kenyan deal came two years after Panalpina increased its presence in Kenyan flower logistics by acquiring perishables specialist Airflo, Kenya’s second largest airfreight forwarder.
K+N in July this year announced its proposed acquisition of Kenya’s Trillvane, specialised in the export of flowers and vegetables.
Read more Perishables Logistics News