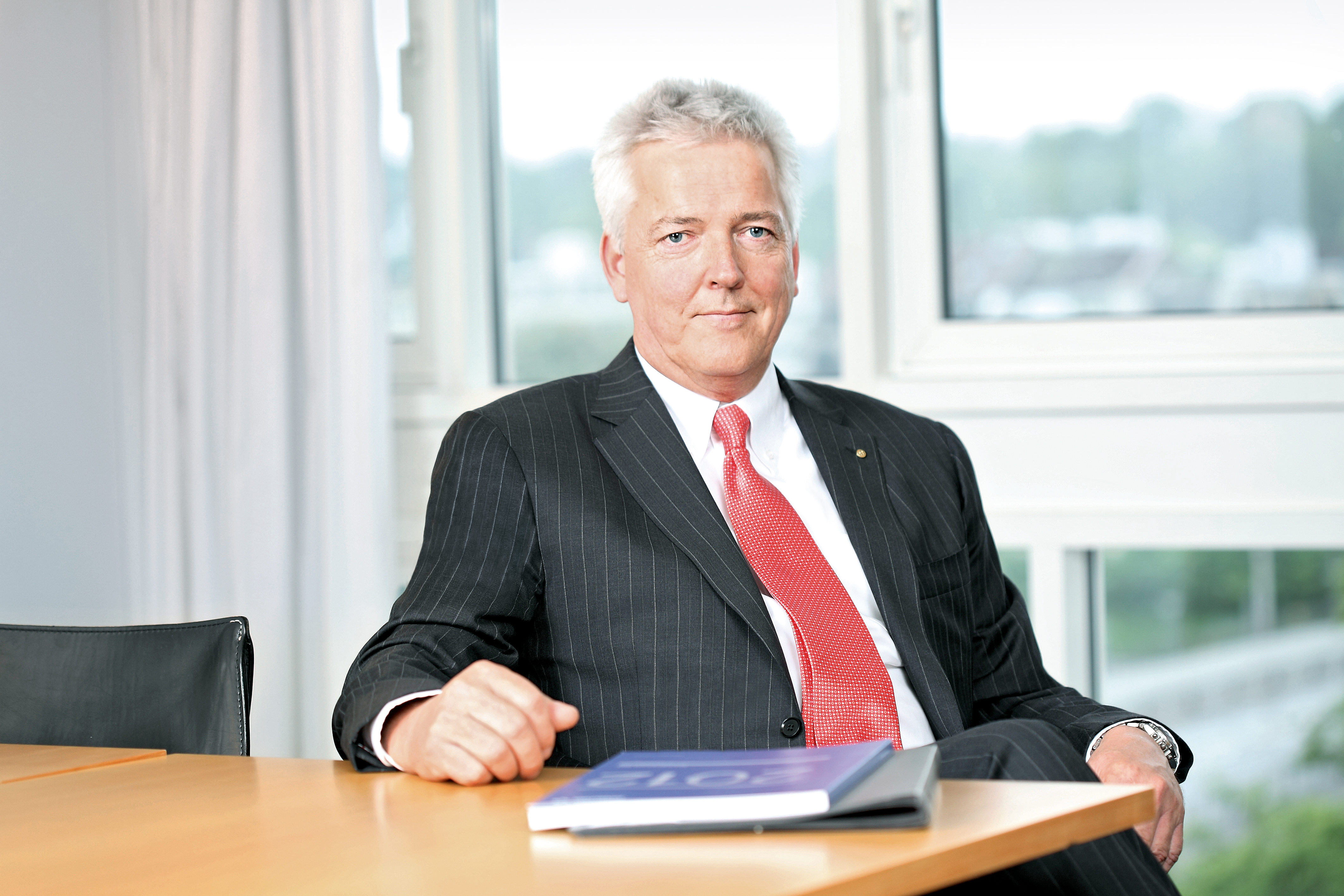 Panalpina expects the airfreight market to grow by between three and four per cent in 2015, driven by the technology, perishables and industrial consumables sectors.
The Switzerland-headquartered multi-modal logistics company predicts that airline rates will “stay the same or even increase in selected trade lanes”, even though there is pressure on rates due to increasing belly capacity.
Presenting its full year results for 2014, Panalpina announced an airfreight volumes increase of 3.9 per cent to 857,800 tons, slightly ahead of the global market benchmark of 3.5 per cent.
Panalpina chief executive Peter Ulber said: “In 2014, we executed on our clearly laid out strategy. This shows in the results we achieved.
“Streamlining in ocean freight continues, which is a crucial prerequisite for the large-scale and complex transition to our new business platform SAP TM in 2015.
“We are satisfied with the achieved growth in airfreight and particularly pleased with the turnaround in Logistics. All in all, it was a successful year. With plenty yet to do, all eyes are now on 2015.”
Panalpina’s gross profit per airfreight ton fell three per cent to SFr742 but airfreight gross profit stayed stable at SFr636.3m.
On an operating profit level, airfreight achieved earnings before interest and tax of SFr112.0m. The EBIT-to-gross profit margin in 2014 was at 17.6 per cent, compared to 11.5 per cent in the previous year.
Airfreight generated 40 per cent of Panalpina’s group gross profit and the industry’s fourth largest airfreight forwarder will continue to expand both its commercial and controlled air freight business, as well as expanding its “end to end offering”.
Summarising last year’s sector performance, Panalpina said: “In 2014, the global airfreight market grew by approximately 3.5 per cent, compared to one per cent in 2013. There was increased optimism in the market, as the airfreight industry showed cautious signs of recovery.
“Load factors and yields stabilised and capacity and demand both grew. A significant part of the market growth can be attributed to the Asia Pacific region.
It continued: “From an industry perspective, the main growth drivers were technology and perishables. Major trunk lanes, such as the transatlantic trade lane, experienced a revival, whereas the growth of secondary lanes such as Asia to Latin America slowed down.
“Middle Eastern carriers steadily increased their market share. Due to the growing belly capacity of aircraft, the freighter share of global air cargo continued to decrease. Fuel prices were increasingly volatile.”
In its 2015 outlook for the air cargo market, Panalpina will “continue to use its procurement power and leverage their controlled network, which provides access to freighter capacity when needed”.
The company" aims to outperform the market in all segments".
It added: “Digitisation will continue to improve productivity, with Panalpina leading the way in e-freight initiatives to reduce paperwork in air freight.
"Middle Eastern and Asian airlines will continue to accumulate market share, a trend from which Panalpina is well positioned to benefit, thanks to existing business and double-digit growth rates with these carriers.”
Did you find this article of interest, if so why not register for a FREE digital subscription to Air Cargo News? – Find out more