Panalpina ready for Brexit with freighter flight and task force 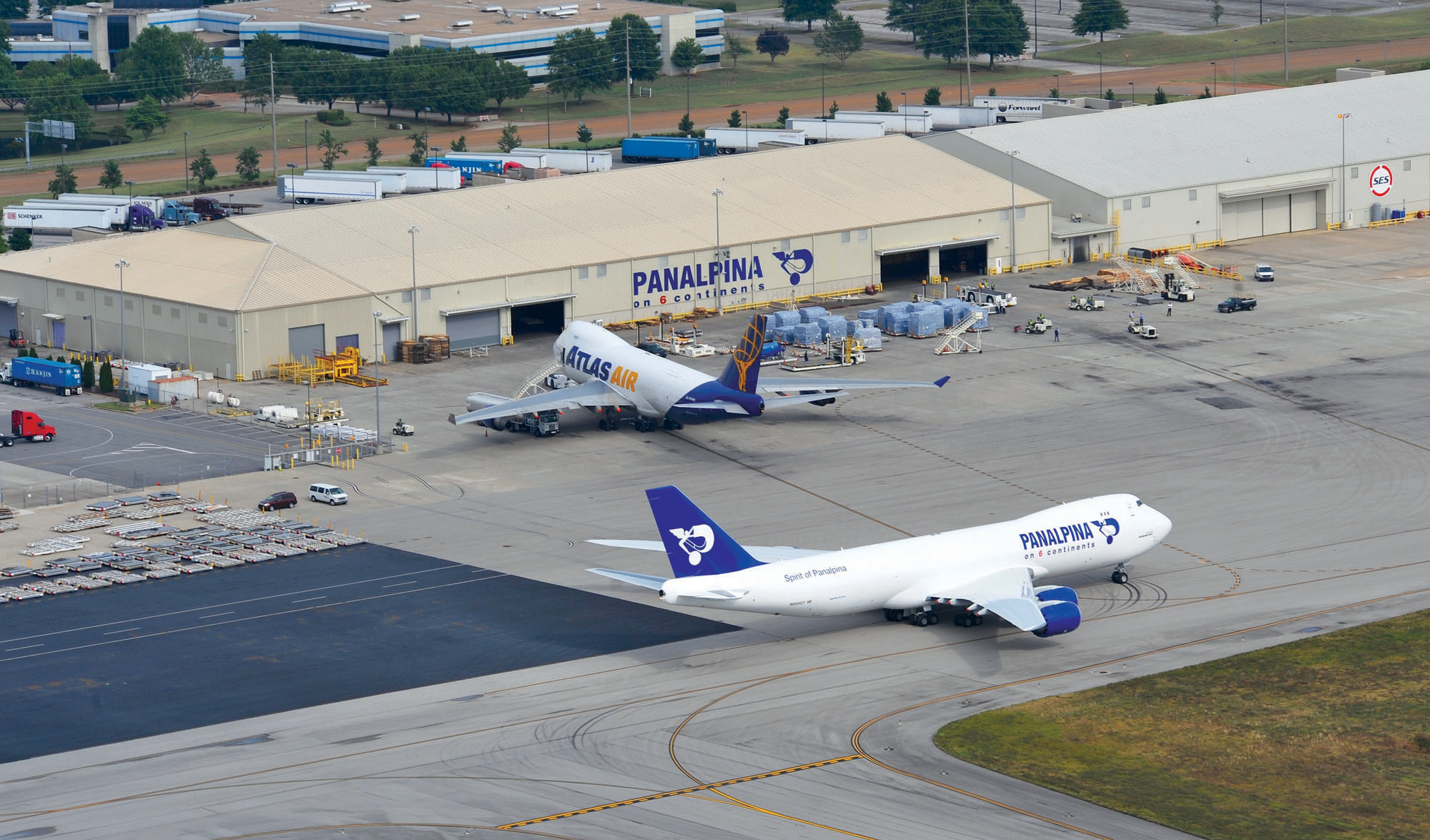 Panalplina has set up a Brexit task force and says that its Mexico-US-UK-Luxembourg freighter service will help companies create contingency operations for Brexit.
The freight forwarder offers a freighter service calling Querétaro, Huntsville, Stansted and Luxembourg which it said could prove useful for shippers looking to create contingencies for the UK leaving the European Union (EU).
There is widespread concern that the UK’s borders could snarl up if the country leaves the EU without a deal in place to cover imports and exports.
"The flight can bring in any airworthy merchandise from the Americas directly into London and then take UK goods to Luxembourg, flying over the channel and avoiding coastal borders which will most likely represent the major bottlenecks for UK-EU trade," the forwarder said.
"UK-related supply chains will likely need re-engineering, and Panalpina has set up a special task force to help our customers get the answers and individual solutions they need, regardless of Brexit outcome."
It added: "The uncertainties about Brexit make it challenging for any company that exports out of the UK or imports into it, to prepare adequately for the time after March 29, 2019.
"We are committed to supporting our customers and partners in whatever way necessary to ensure the best possible flow of goods and information in these extraordinary times.
"To this end, Panalpina is also engaged in regular exchanges with the Freight Transport Association (FTA), the London Chamber of Commerce and Industry as well as government bodies."
Earlier today, the FTA warned that road operators have until the end of this week to apply for the international road haulage permits that allow them to transport goods into the European Union’s (EU) 27 member states in case of a no-deal Brexit.
The number of available permits is "painfully short", it added.
Querétaro was added to the Panalpina freighter network last year and reflects its "growth in aerospace and the continuous adaptation of the company’s Charter Network to meet evolving market needs and customer demand in Mexico".

"But the addition of Querétaro to the Panalpina portfolio of destinations in Mexico has been very well received not only by its primary focus customers in the automotive and aerospace sectors in the Bajío region, but also elsewhere in the country," the forwarder said.
"One example is that of customers facing the rising costs and capacity restrictions caused by the exponential growth in flight operations at Mexico City International Airport, which are affecting the efficiency of cargo operators."

Erico Boehme, country head of airfreight Mexico, added: “Querétaro is actually expanding its facilities for cargo and does not have any truck restrictions. It may become the ultimate alternative for large cargo aircraft in the Mexico City metropolitan area."