Panalpina seeks tie up with Agility as DSV ups its offer 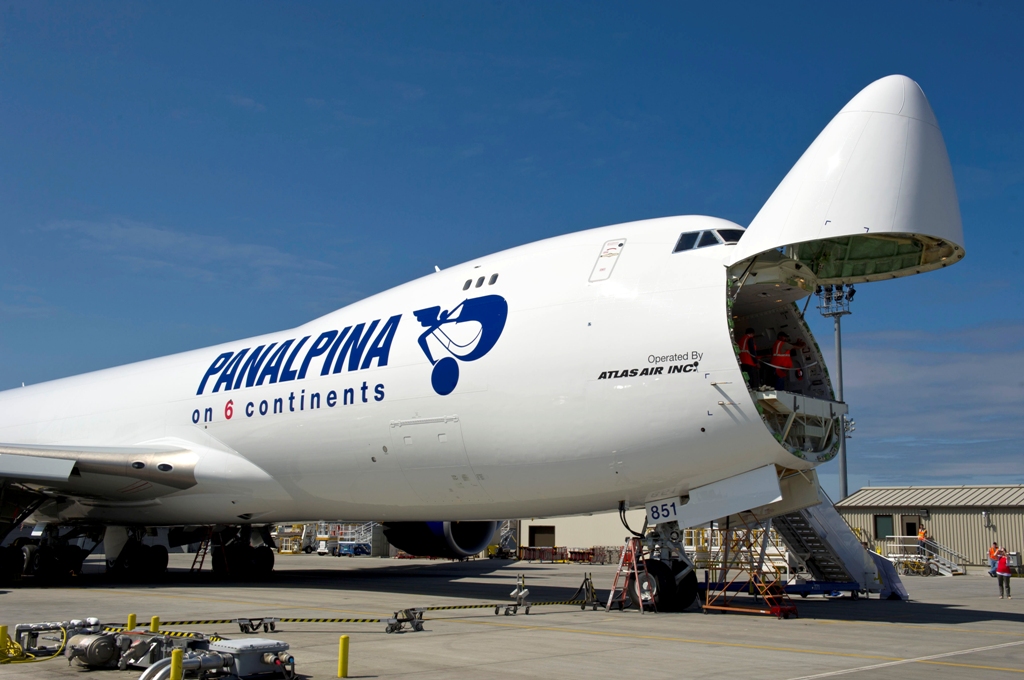 The ongoing Panalpina takeover saga took another twist today as the forwarder announced it was in talks with Kuwait-headquartered Agility over a potential tie up and in response DSV has upped its offer for Panalpina.
Panalpina this morning confirmed media reports that it is “in discussions with Agility Group on potential strategic opportunities with regard to their respective logistics businesses”.
The discussions between the two companies are at a preliminary stage, the company said.
The move would allow Panalpina to increase its size and fend off further takeover attempts. Following the announcement, the forwarder saw its share price fall.
Bloomberg reports that Panalpina’s main shareholder, the Ernst Goehner Foundation, supports the deal and hopes to retain a stake in the joint entity.
Shortly after the Panalpina announcement, DSV said it had upped its offer for Panalpina by 10 SFr to SFr180 per share.
“The revised all-cash offer was made in response to feedback received from Panalpina and included e.g. certain commitments to be specified towards Panalpina’s employees and the Panalpina heritage,” DSV said.
“The revised indicative and contingent all-cash offer equates to an enterprise value to 2018 EBITDA multiple of 24x based on broker consensus.
“DSV is obliged to disclose this Company Announcement. Neither our revised indicative and contingent all-cash offer nor this Company Announcement contains an obligation for DSV to make a voluntary public tender offer to the shareholders of Panalpina.”
Panalpina said it had received the new offer from DSV and the board of directors would review the proposal in conjunction with its professional advisers.
Yesterday, Panalpina chief executive Stefan Karlen told the Swiss financial media that it was on the acquisition trail and would consider buying a company of a similar size to its own.
Rumors emerged over recent days that Agility could be a potential target for Panalpina.
Karlen said the company had various options to fund any takeover, pointing to a successful bond issue in November last year.
In 2017, the latest year figures are available, Panalpina generated revenues of $5.6bn, while Agility’s revenues stood at $3.5bn.
Meanwhile, two of Panalpina’s largest shareholders have expressed their concern over the relationship between the forwarder and the Ernst Göhner Foundation, which did not support the initial DSV offer.
Earlier this week, Artisan Partners, a 12% shareholder, said that DSV’s offer of SFr170 per share demands “serious and impartial consideration”.
It also reiterated concern outlined by another shareholder over the “unusual relationship” between Panalpina and the Ernst Göhner Foundation.
Current Panalpina chairman, Peter Ulber, and vice chairman, Beat Walti, serve not only on the Panalpina board but also on the board of Ernst Goehner, which has a 45.9% stake.
Ulber has stated that he will not stand for re-election.