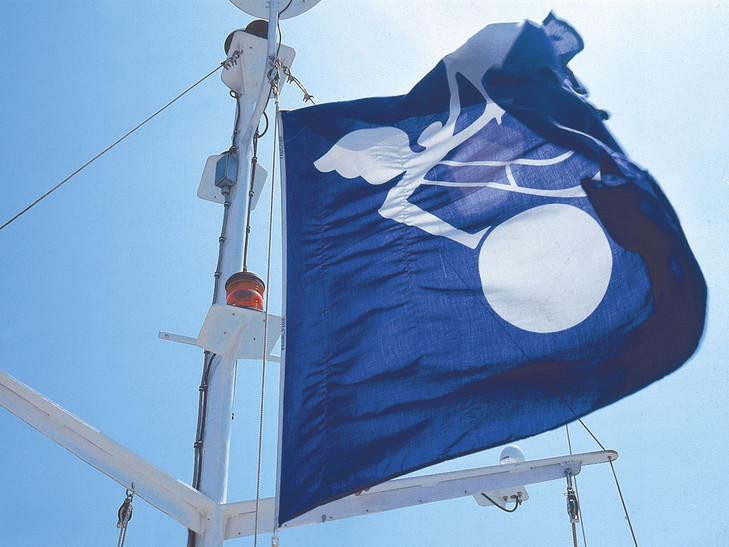 Lower demand in the oil and gas and automotive industries caused a decline in Panalpina’s airfreight tonnage last year, while overall revenues took a dive but net profits increased.
The Switzerland-based forwarder recorded a 12.7% year-on-year decline in revenues in 2015 to Sfr5.8bn, earnings before interest and tax (ebit) crept up by 0.4% to Sfr117m and net profits reached Sfr88.2m last year from Sfr86.5m in 2014. 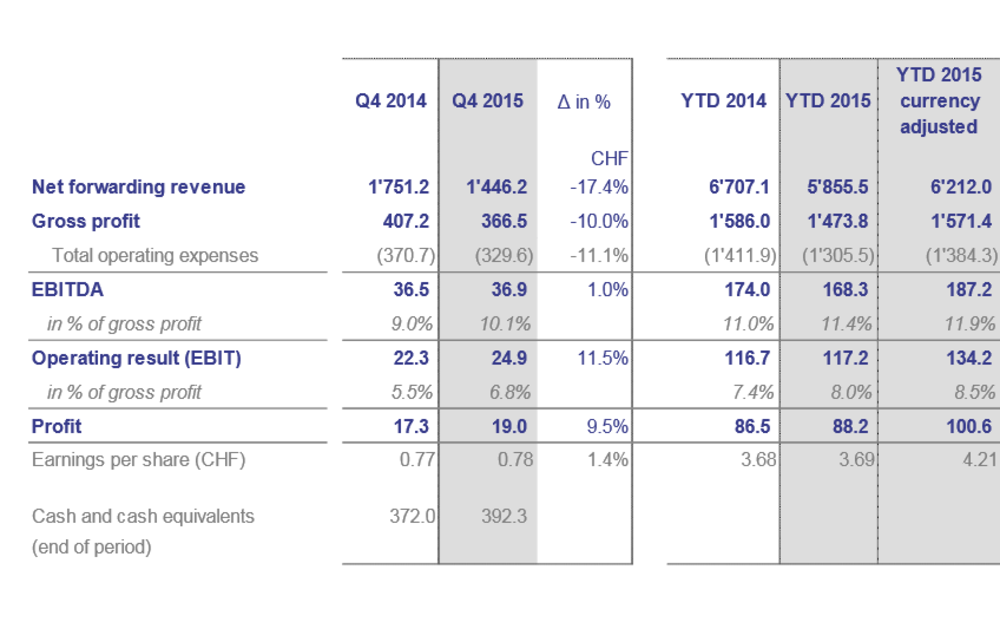 Revenue declines were down to lower volumes in air and ocean, lower rates and currency effects. Profits were up as personnel expenses decreased to Sfr896m in 2015 from Sfr977m a year earlier as the number of part-time and full-time employees was reduced.
Operating expenses also decreased to Sfr435m last year from Sfr409m in 2014 despite an increase in IT investment.
Chief executive Peter Ulber, who will step up to the role of chairman later this year, said: “We have maintained profitability in a year that was characterised by a soft market, the low oil price, negative currency impacts and high IT investments on our end.
“The results prove our resilience in more difficult times. Excluding currency effects, ebit even increased by 15%.”
The forwarder’s airfreight volumes decreased by 2.5% for the full year to 836,200 tons against an estimated overall market decline of 1%.
It blamed the result on lower demand in the oil and gas and automotive industry. Airfreight gross profit per ton decreased 5.8% to Sfr699m as a result of currency translations.
Ocean volumes were down 0.8% year on year while the overall market was up by 1%. The logistics division recorded its first positive earnings before interest and tax as a result of parting with loss-making facilities.
Looking ahead, the forwarder is positive about its demand growth expectations on the back of new projects.
“With a good number of initiatives already launched and new ones to come, we are aiming to outgrow the air and ocean freight markets in 2016,” said Ulber.
Last year, Panalpina expanded its logistics manufacturing services, acquired its Egyptian agent Afifi and opened new offices in Morocco, Kenya and Myanmar. In addition, Panalpina acquired Airflo, Kenya’s second largest airfreight forwarder, specialising in the worldwide export of perishables.
Panalpina expects the air freight market to grow between 1% and 2% and the ocean freight market to grow by 2% in 2016.