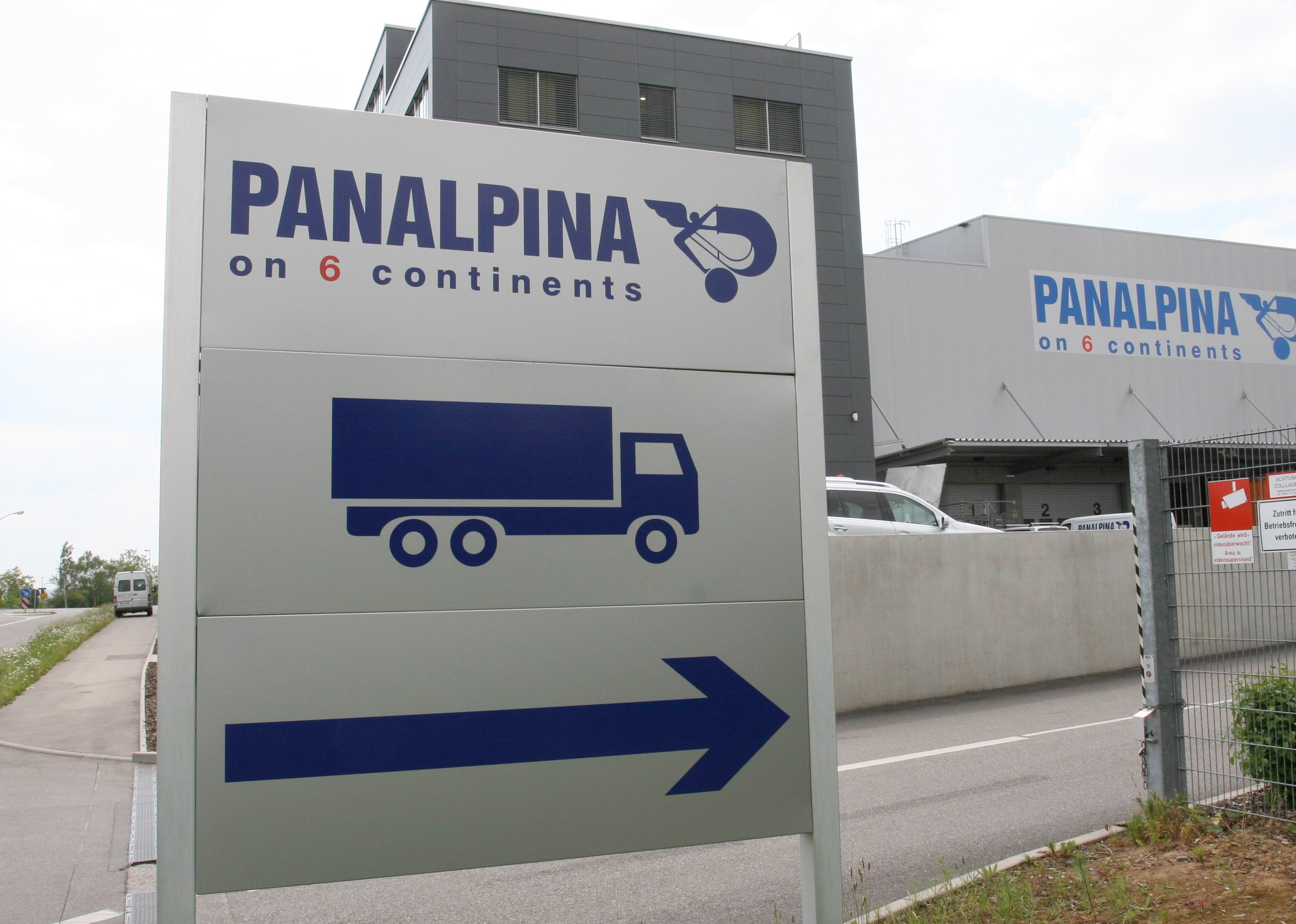 Panalpina has promoted Andy Weber to the position of chief operating officer, from the beginning of July.
The Switzerland-based logistics giant has also announced that Ralf Morawietz will assume the position of chief information officer, taking over from Rod Angwin who will leave the company for personal reasons during the course of the year.
Weber, who started his career with Panalpina, re-joined the company in January 2015 as global head of operations. Said Panalpina: "With over 30 years of experience in the freight forwarding industry, Weber will in particular concentrate on accelerating the financial performance improvement of the company."
Morawietz started his career as an IT professional in 1998. In 2002 he joined Deutsche Post in a senior management role, and since 2010 he worked for Kuehne+Nagel as part of the global IT management team.