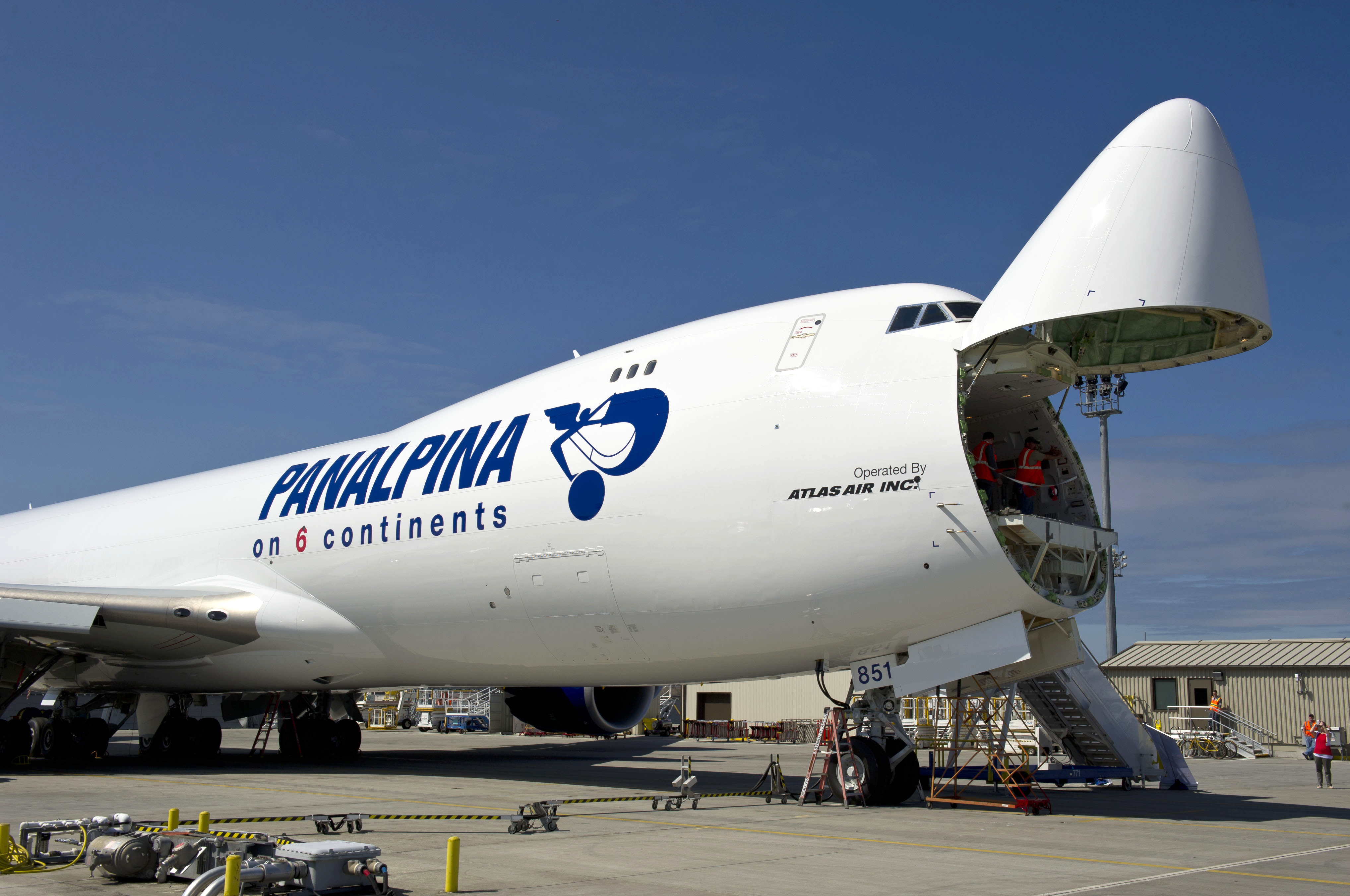 Panalpina has announced two acquisitions: a Danish logistics operator with a seafreight focus and a Kenya-based perishables specialist in the export of flowers and vegetables.
The Switzerland-headquartered logistics giant will acquire the family-owned Kenyan forwarder Air Connection, subject to conditions.
The deal comes two years after Panalpina increased its presence in Kenyan flower logistics by acquiring perishables specialist Airflo, Kenya’s second largest airfreight forwarder, and only two weeks after Panalpina formally announced the launch of its global Perishables Network.
And as part of its global growth strategy, Panalpina has also taken a majority stake in Carelog Freight Service and its subsidiaries, a Danish freight forwarding and logistics company with a strong foothold in ocean freight and roots in the western part of Denmark.
A spokesperson for Panalpina said that Carelog’s portfolio complemented the new owner “ideally in terms of geography, product strengths and customer mix”.
The two companies acquired by Panalpina have agreed not to disclose any financial details of the deal.
Stefan Karlen, Panalpina’s chief executive said of the Kenyan takeover: “The acquisition of Air Connection will strengthen our existing global Perishables Network and our position as the clear market leader in the perishables arena in Kenya.
“Air Connection is specialised in the export of flowers and vegetables from Kenya to multiple destinations including the Netherlands and the UK, and is currently the country’s fourth largest forwarder in terms of air freight export volumes. The merged company will handle around 70,000 tons of perishables air freight per year.”
Manjit Brar, owner and managing director of Air Connection, said: “While most of Panalpina’s flower exports from Kenya currently go to auctions in Amsterdam, we are specialised in direct shipments to customers. And while Panalpina is strong with big charter shipments from Kenya to Europe, our strength lies in smaller shipments on scheduled passenger flights to over 150 destinations worldwide.”
Of the Carelog acquisition, Karlen said: “We want to increase our market share in Denmark. The country has many export-oriented companies and its biggest industries, namely manufacturing, consumer, retail, fashion as well as healthcare, are industries that we focus on and serve globally.”
Founded in 2008, the Danish freight forwarding and logistics company started out with customers in the furniture and fashion industry and then expanded to other sectors such as machinery and agriculture.
The merged Danish company employs approximately 70 people that provide ocean freight, airfreight and logistics services from six locations in all regions of Denmark including in Copenhagen, Aarhus and Odense.
Lars Engbo, managing director of Carelog, said that his company has a “very healthy customer base”.
Engbo added: “We are proud to become part of a larger family and reputable brand. And although we may merge with a global player we will always be conscious of our roots and stay flexible for and committed to our existing local customer.”
Engbo, who was one of the founders of Carelog, has been appointed as managing director of the new company that operates under the name Panalpina Carelog.
Volker Boehringer, regional chief executive Europe at Panalpina, said: “Panalpina and Carelog together create a respectable mid-sized freight forwarding and logistics company in Denmark and provide a solid foundation for further growth.
“In a market that is dominated by few enterprises, we have now a broader geographical footprint and a stronger, more balanced product offering. The ambition is clearly to become a leading player in Denmark.”
A trend towards direct shipments formed part of the rationale behind Panalpina’s further expansion in the Kenyan perishables market as outlined by Conrad Archer, managing director of Panalpina Airflo.
Archer said: “Increasingly, buyers of perishables want to source directly from the producer and producers want to sell directly to the country of consumption. Direct shipping bypasses intermediaries, reducing touch points in the supply chain.
"It removes unnecessary costs, potential delays and most importantly allows a fresher product to be offered to the consumer. At the same time, this development will make sophisticated end-to-end solutions even more important than today. Joining forces with Air Connection will offer additional opportunities to grow the perishables business in Kenya, especially with the export of vegetables, herbs and cuttings.”
The merged company will employ over 350 staff in Nairobi and offer 3,000 sq m of cold storage capacity, which is soon to be extended even further to 4,000 sq m. It will also run an office at the port of Mombasa where Panalpina plans to develop the ocean freight business for both perishables (using reefers) and dry cargo.
The dry cargo activities involve the import of textiles and export of fashion products, mainly to the US. Brar, who founded Air Connection in 1993, will remain as a consultant.
Investment continues to flow into the Kenyan perishables sector. A new cargo terminal for perishables and dry cargo is soon set to open at Kenya’s Jomo Kenyatta International Airport in Nairobi, East Africa.
Logistics provider Mitchell Cotts commissioned the terminal, opening in September 2018, which will have an annual throughput capacity of 80,000 tons. There are already plans to expand the capacity to 150,000 tons.