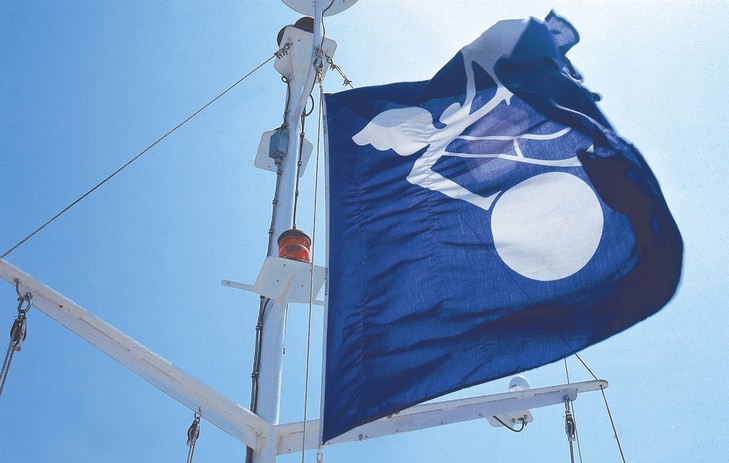 Freight forwarder Panalpina has revealed new "science-based" emissions reduction targets running until 2025.
The Switzerland-based freight forwarder has committed to reduce scope one and two emissions – those generated by offices, warehouses, company cars and trucks – by 20% by 2025 from 2013 levels.
It will also try to reduce scope three emissions – from business travel and subcontracted transport – by 15% over the same time period.
The targets were calculated using the Sectoral Decarbonization Approach, a methodology approved by the Science Based Target initiative, which allows for economic growth of the companies that use it.
The SBTI has also officially approved Panalpina’s targets. To date, only 32 companies globally have SBTI approved targets.
“Panalpina now has a clearly defined budget for greenhouse gas emissions for the years 2013 to 2025. It was calculated independently and based on science. I am proud to say that we have successfully stayed within this budget so far and it is our firm intention to continue to do so,” said Panalpina chief executive Stefan Karlen.

Sustainability is growing in importance for the air cargo industry, according to a survey from supply chain group TIACA. The…

Another firm signs up to AF KLM’s sustainable fuel service