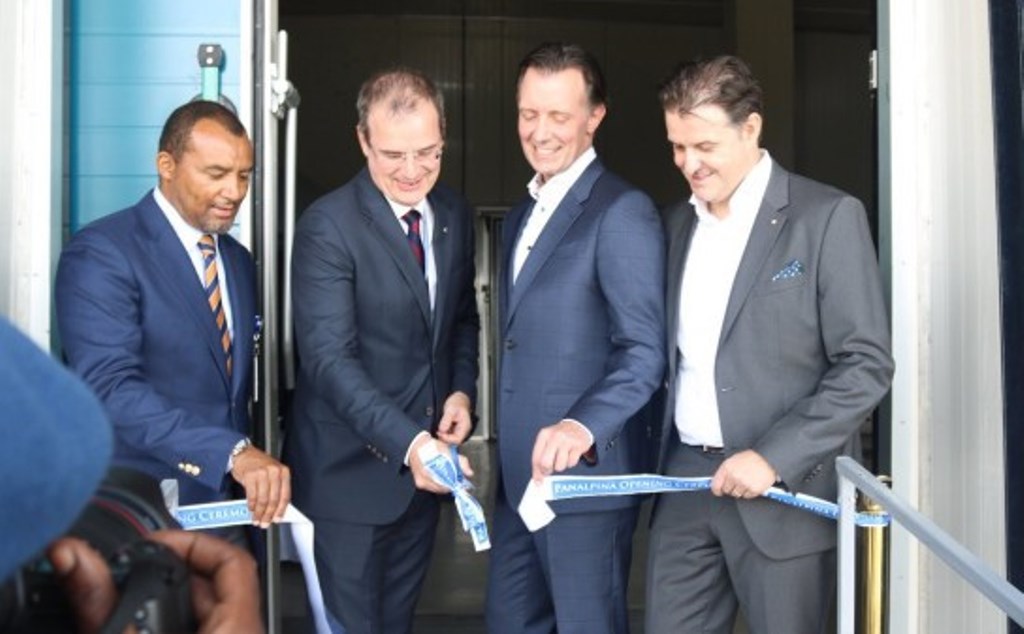 Panalpina has doubled its cold storage space at Nairobi’s Jomo Kenyatta International Airport as it looks to grow perishable volumes from Kenya.
The facility has been expanded by 1,500 sq m and offers Jomo Kenyatta International Airport’s only dedicated loading bays for skidded or palletised cargo and with separate cold rooms to manage specific temperature requirements.
Panalpina aims to grow its business in Kenya from the current 65,000 tons of flowers, fruits, and vegetables it moves, to more than 80,000 by 2020.
“This facility will provide many business opportunities for our customers to pursue in [Kenya], the region and the world, and that is what we are looking to achieve – solutions that foster growth for our customers, Panalpina and the communities where we operate,” said Stefan Karlen, president and chief executive of Panalpina.
The company has been expanding its presence in the perishables market over the last few years, with the sector seen as useful for providing regular and consistent back-haul traffic.
Panalpina first started operations in Nairobi in 2015 with a team of five people, which soon grew to 200 with the acquisition of Airflo, and later to 350 with that of Air Connection.
Thanks to Panalpina’s investments in the perishables sector, Kenyan products are becoming more prominent in existing (mostly European) markets, but also in new ones, for example in Asia-Pacific.
Panalpina’s growth in perishables has continued elsewhere in Africa, too. This year, Skyservices in South Africa joined the Panalpina family, and FX Logistics, a new agent in Zimbabwe, also became a member of the Panalpina Perishables Network.
Today, the Panalpina Perishables Network spans 26 key countries worldwide.
Read more perishables logistics news
Click here for a free digital subscription