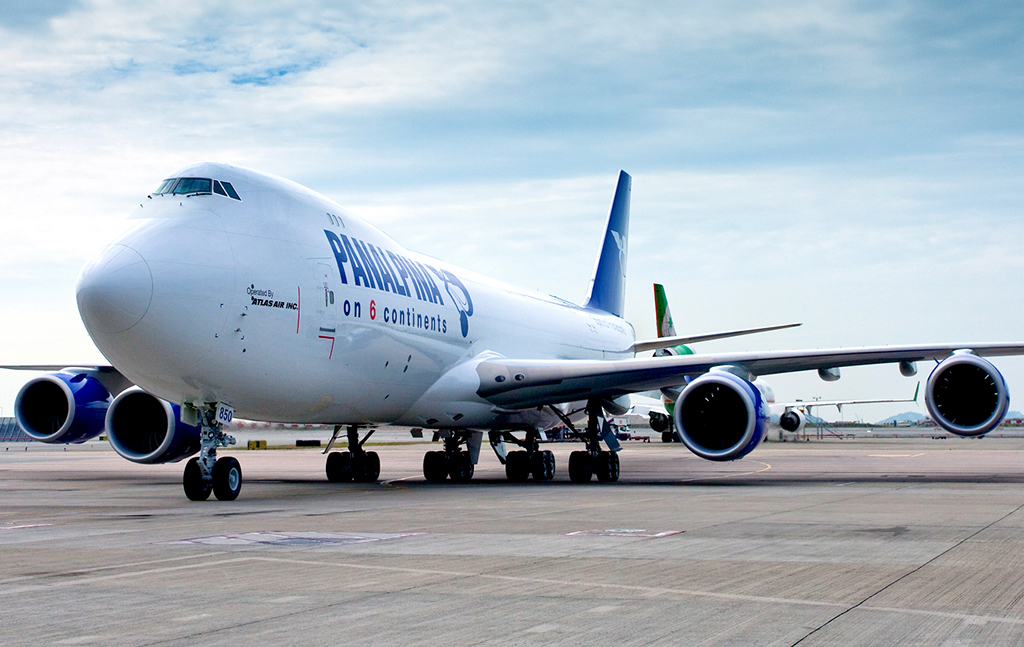 Panalpina is to acquire its Egyptian agent for the last 20 years, Afifi, a family-owned company specialising in freight forwarding, customs clearance and logistics. Terms were not disclosed.
The move is an important step in Panalpina’s continued strategic expansion in growth economies, in particular in the Middle East and Africa. Afifi has been Panalpina’s agent in Egypt for ocean freight, airfreight and project services since 1995.
“Egypt has a lot of potential for us,” says Peter Triebel, Panalpina’s regional chief executive for the Middle East, Africa and CIS.
“By uniting with our long-standing partner Afifi, we will increase our foothold in this attractive market and lay a strong foundation for growth. Afifi has a solid customer base in Egypt, as well as a strong track record and reputation in local customs brokerage and projects work.”
Panalpina sees Egypt’s greatest growth potential in the oil and gas, capital projects, telecom, automotive and healthcare sectors.
The government has stepped up efforts to encourage the exploration of oil and gas, in particular in the Nile delta. Egypt, with a population of almost 90m people, is the largest non-OPEC oil producer in Africa and the second-largest dry natural gas producer on the continent.