Panalpina’s airfreight business on the up 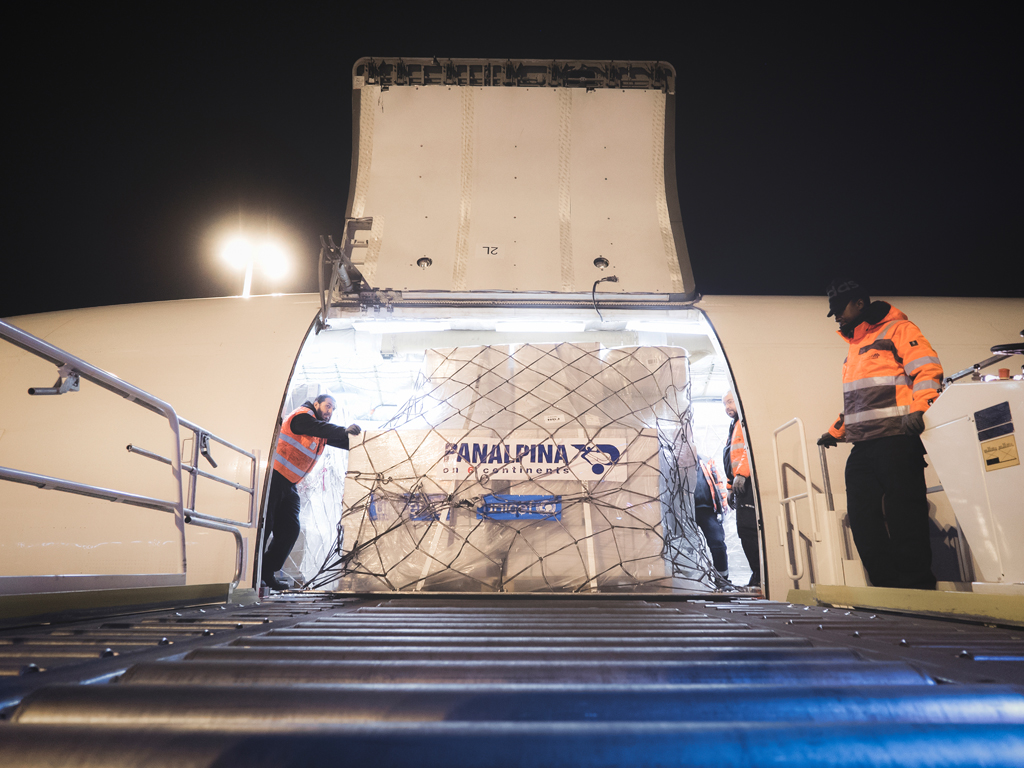 Panalpina’s 2016 management report has taken a look back at last year and the global supply chain services provider’s performance over the 12 months.
The company noted that the global airfreight market grew by between 1 and 2% in 2016, while capacity outpaced demand by more than 5%.
This created a “continuous pressure on rates”, it noted. Moreover, there was a steep decline in the oil and gas project cargo segment.
Despite the challenges, however, Panalpina grew its airfreight volumes by about 10%, mainly due to growth in perishables business.
In late 2015, Panalpina announced the acquisition of Airflo, a company with offices in Kenya and Amsterdam that specialises in perishables shipments.
The integration of Airflo was completed in early 2016 and this increase in perishables business more than compensated for the decline in Panalpina’s oil and gas volumes. Panalpina is now the number one airfreight forwarder in Kenya.
Elsewhere, the Panalpina Charter Network – the forwarder’s own controlled system of worldwide routes and hubs – continued to develop during the year, with particular growth in the service between Mexico and ­Stansted, in the UK.
The company’s airfreight operation also moved forward in its pharmaceuticals business. The implementation of Panalpina’s SAP Transportation Management (or SAP TM) system in Switzerland and Singapore in 2016 brought improvements in productivity and visibility, for example.
SAP TM is replacing legacy systems and bringing global processes in both air and ocean freight onto the new operating platform.
Outlook
Looking forward, Panalpina believes that the outlook for the freight forwarding market over 2017 remains “difficult”, and that there will continue to volatility in both air and ocean freight volumes.
Nevertheless, Panalpina’s plan is to grow its airfreight business organically by diversifying its portfolio and growing in various industries. It will also continue its emphasis on controlling costs and centralising certain functions.