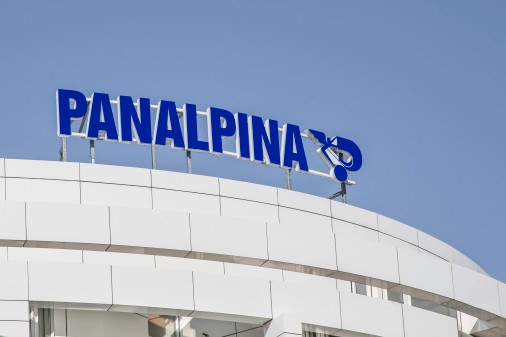 Panalpina’s largest shareholder does not support the unsolicited SFr170 per share takeover bid by Danish logistics giant DSV that values the Switzerland logistics giant $4bn.
The Ernst Göhner Foundation, with 46% of the total share capital in Panalpina, has informed the forwarder’s board of directors that “it does not support the current non-binding proposal from DSV,” adding that it backs the Panalpina board “in pursuing an independent growth strategy that includes mergers and acquisitions (M&A)”.
A statement from Panalpina said: “According to its fiduciary duties the Board of Directors of Panalpina continues to carefully review the situation with its professional advisers.
“Further announcements will be made as appropriate”.
DSV said it would continue to carefully review the situation. “Further announcements will be made as appropriate,” it added.