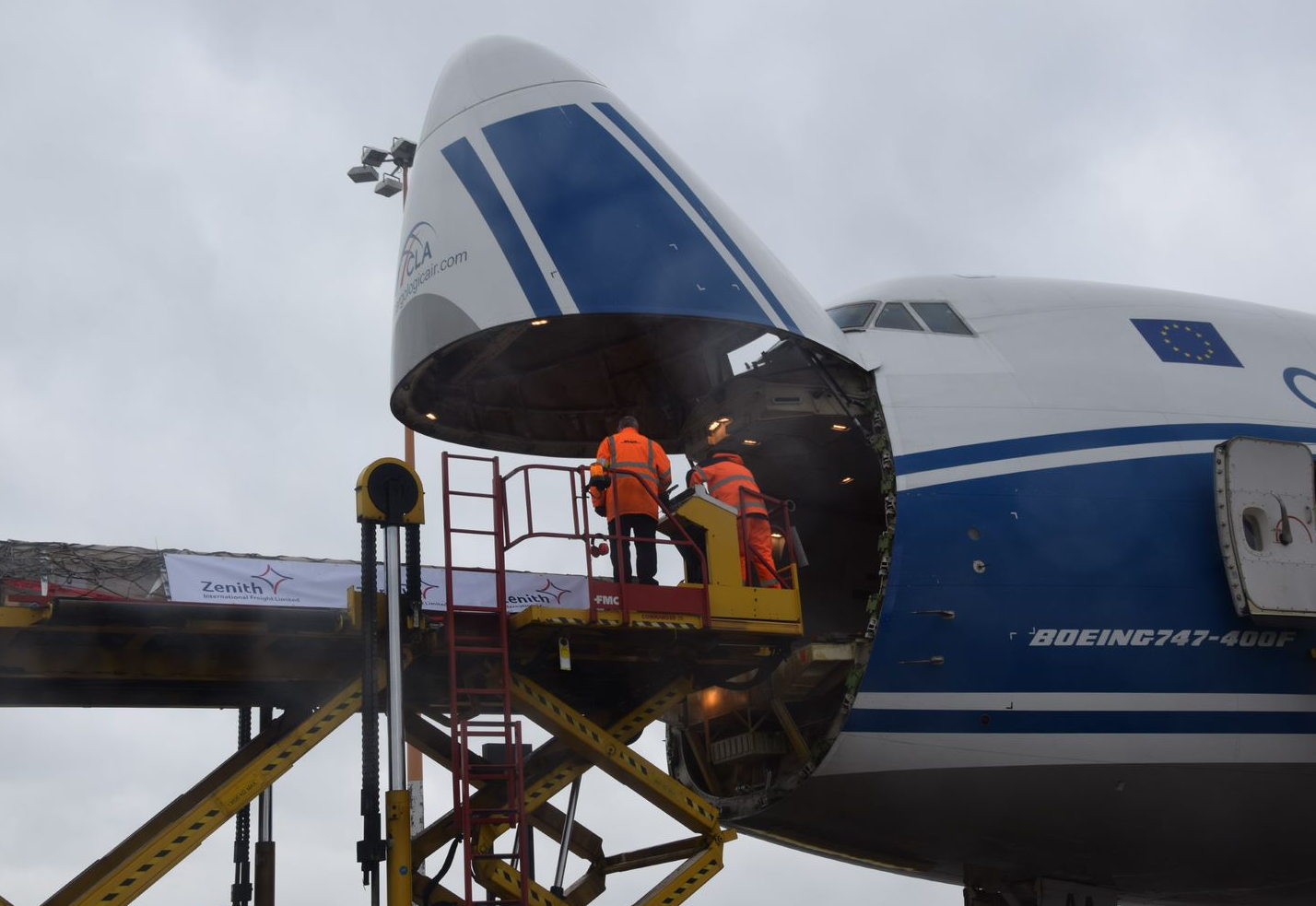 Zenith International Freight helped fly 200 tons of steel from the UK to Canada on two flights as part of an urgent shipment on behalf of a large vehicle manufacturer.

The UK-based freight forwarder was approached by the automotive firm when ocean freight equipment shortages and delays to vessels interrupted the supply chain.

Operations director Rob Burns said that the seven metre length of the cargo and its density meant that there were limited aircraft that could handle the load as they would need to have nose-loading capability.

“The request was passed onto our project team who contacted airlines who we knew could accommodate 100 tons on a single flight, the options were very minimal as there are only three aircraft that could carry the weight needed, the Boeing 747, The Antonov 124 and the giant Antonov 225 which is currently not in service due to maintenance,” Burns said.

“It quickly became apparent that the B747 fleet was literally working at maximum at the moment due to Covid and a shortage of passenger aircraft operating long-haul routes.

“Using the team’s knowledge, we eventually opened discussions with Volga-Dnepr Group (VDG) and found that if we could have the goods ready on a certain day, we could charter a B747 [of VDG partner airline CargoLogicAir] to go from East Midlands to Toronto, but the availability was on one particular day only, inbetween other charters, and it would take a record breaking effort to have 100 tons of steel ready, packed and to the airport to meet the deadline.”

A special create also needed to be designed for the cargo.

Burns said that with the help of the steel manufacturer, the forwarder’s packers and the security team at the airline and airport, a crate was designed that was strong enough to hold the bundles of steel but also allow access so that the freight could be checked by security as it was too dense for X-ray.

“Within two days we had come up with a specially designed crate that would hold 4,250 kilos per piece, but could have the sides and tops remove to allow access,” said Burns.

The cargo next had to be carefully loaded and secured onto the aircraft to avoid it shifting on take-off or landing.

“The steel is now safely in Canada, sounds so simple after a week of planning,” Burns said. 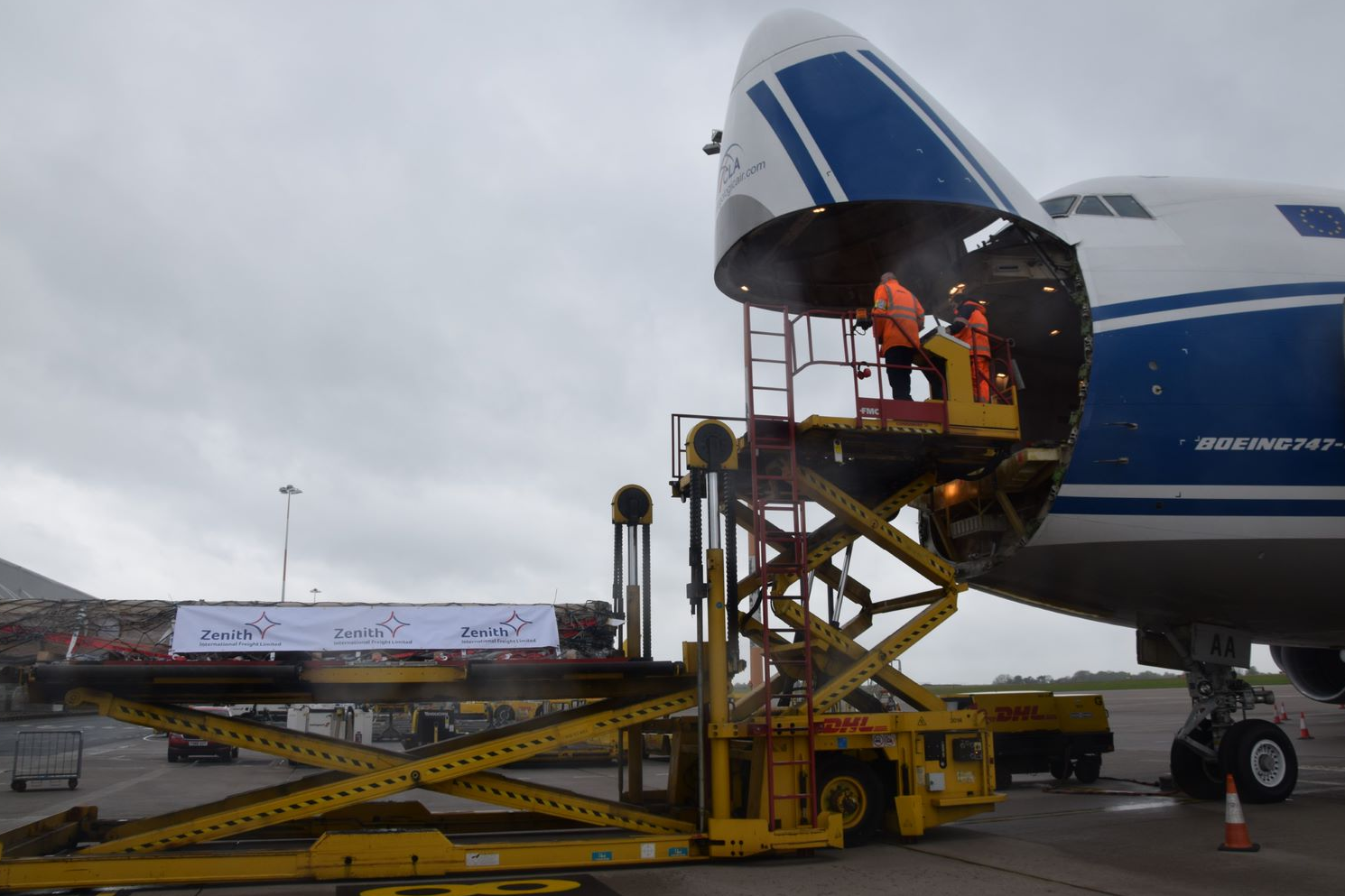 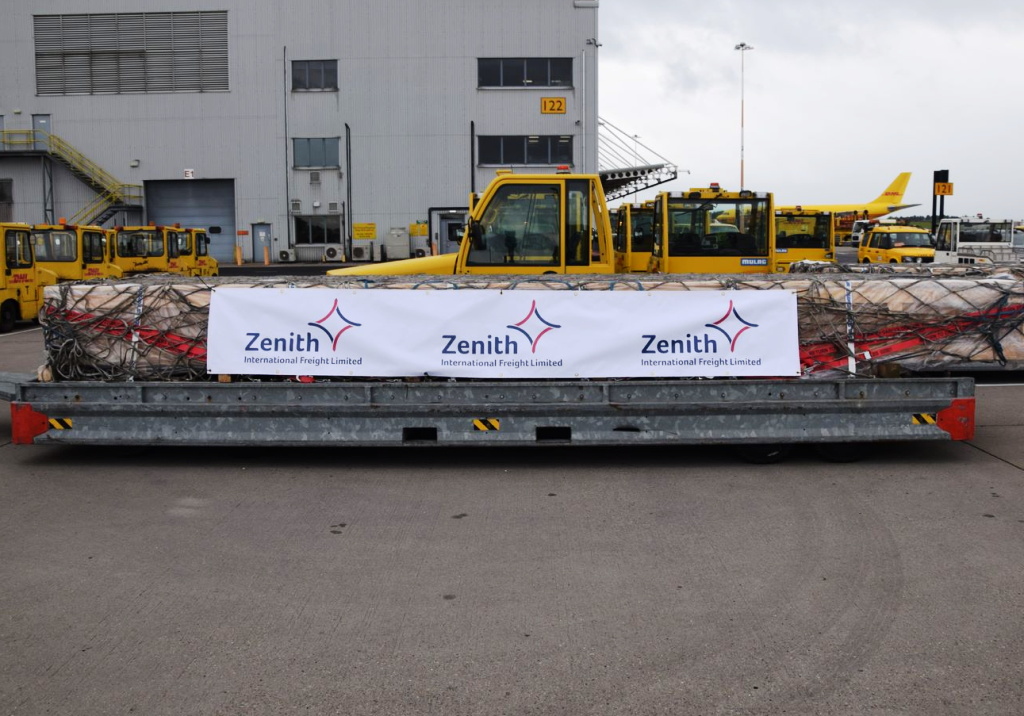 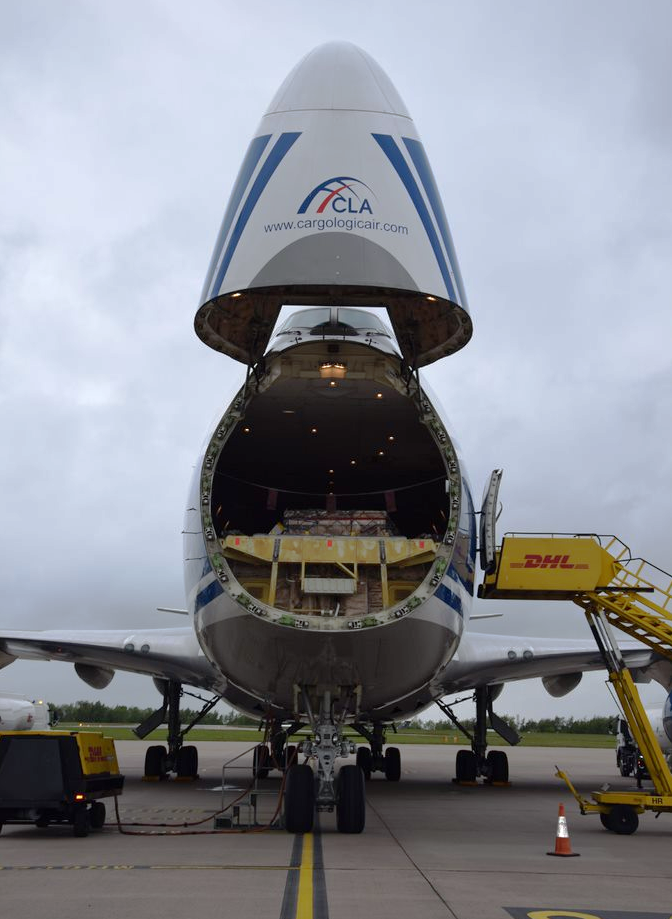 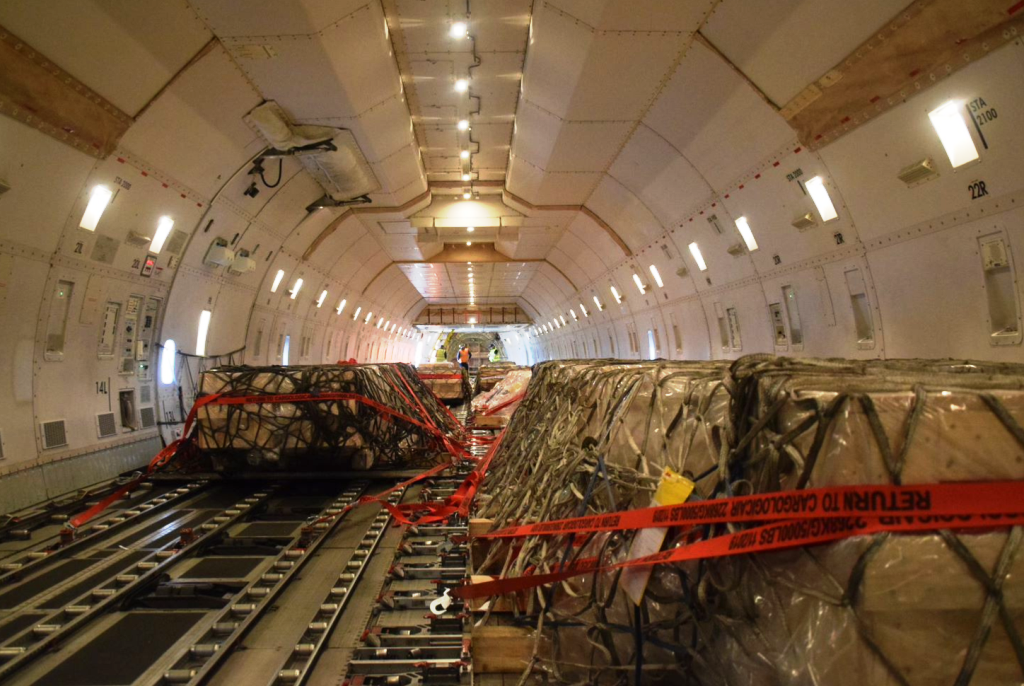 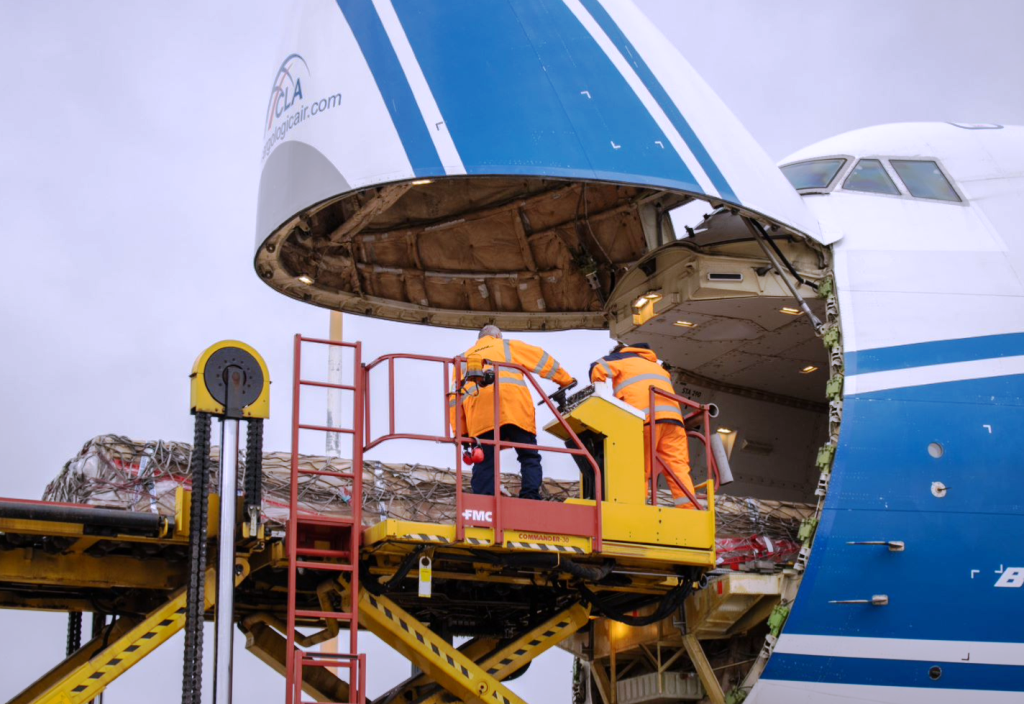 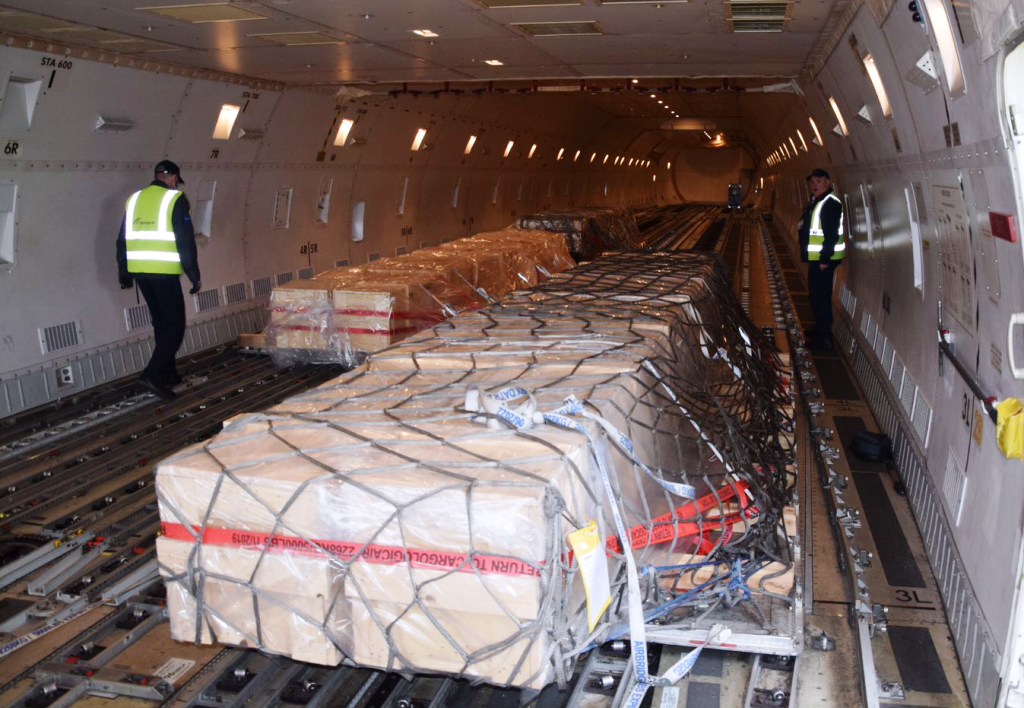