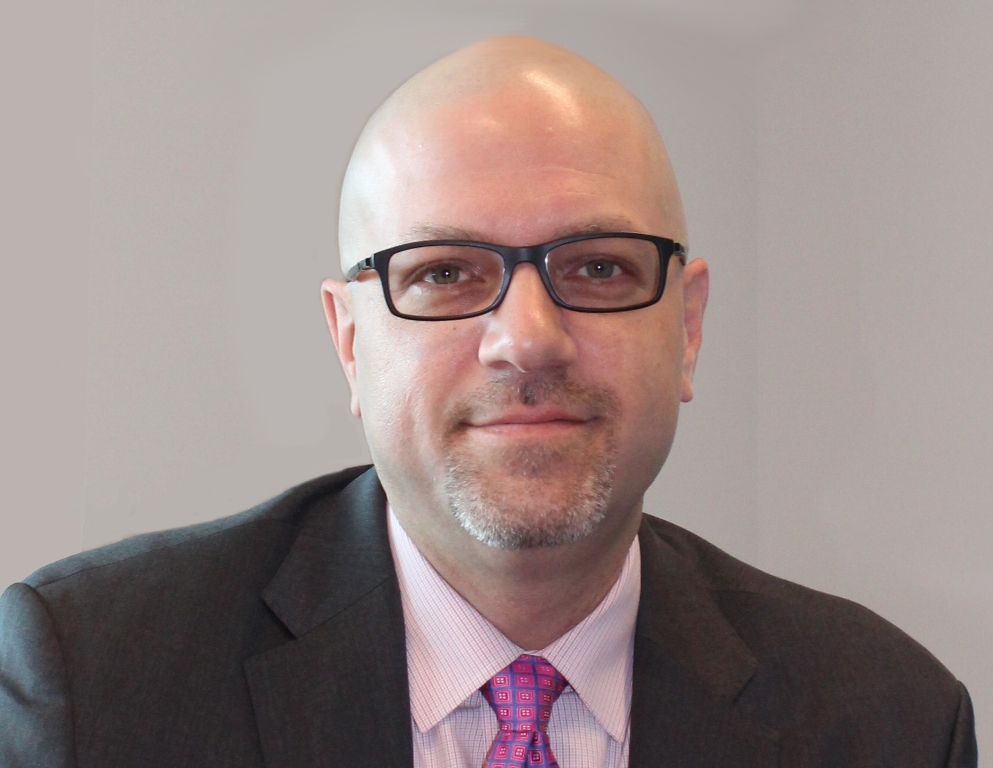 In his new role, Flower will be responsible for setting all operational policies and key performance indicators as well as defining standardized station procedures.

Prior to his promotion, Flower served as the northeast regional vice president managing, supporting and mentoring district managers within the territory.

Flower helped model the program for the company as it expanded to other stations. He has provided a link for other stations to IT by testing company initiatives before launch.

“Pilot is dedicated to developing talent from within our organization,” said Zach Pollock, chief operating officer of Pilot Freight Services.

“Brian has repeatedly demonstrated a commitment to operational excellence along with cultivating these corporate priorities among his team members.”