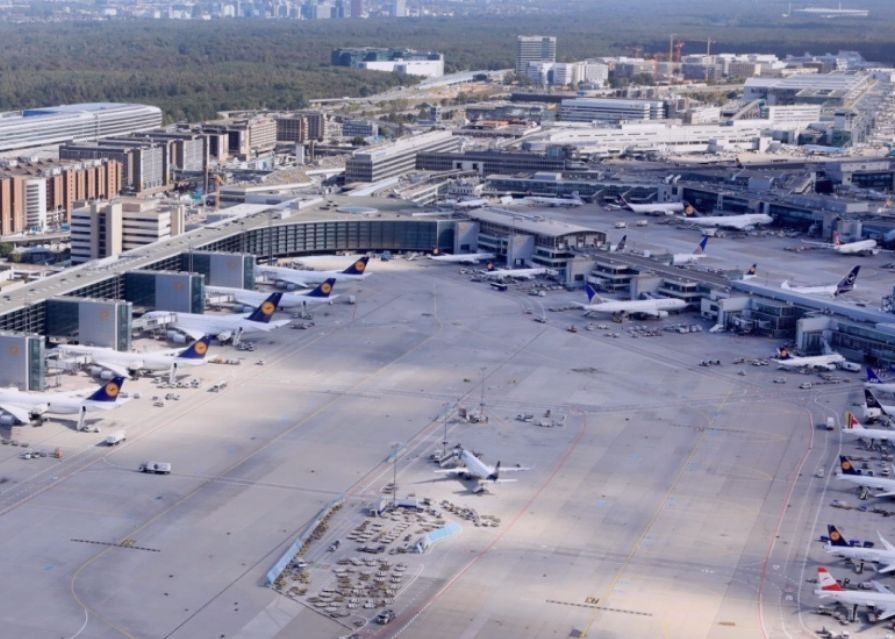 Forwarders and handlers have reported faster processing for import consolidations following the implementation of a new platform at Frankfurt Airport that aims to tackle new house air waybill requirements.

The new FRA-OS import platform from Dakosy, which tracks shipments electronically on the airport premises, was put in place following the implementation of new rules requiring each individual house air waybill (HAWB) to be pre-registered with customs by the handling agent.

The new requirements were particularity challenging for consolidation shipments that have many HAWBs and contributed to backlogs of cargo at the airport during the peak season last year.

Prior to the new regulations, consolidated import freight had been declared by handling agents on the basis of the Master Airway Bill (MAWB).

The new system allows forwarders to submit the declarations themselves to speed up the process.

Patrik Tschirch, managing director of handling agent LUG, said: “Using the previous procedure, we could never have got it all referenced. What’s new is the physical breakdown by individual HAWB, which we can’t cope with at that scale. We simply don’t have the capacity for that.”

He said that by shifting these processes to the freight forwarder and capitalising on the newly created transparency, LUG’s throughput will increase.

By Tschirch’s estimates, freight forwarders using FRA-OS will be able to deliver their shipments to customers up to one entire day faster in the future.

However, the company can still cater for forwarders that would prefer not to process the HAWB.

“It’s part of our business model and can be cheaper for SMEs to use us than trying to set up the processes themselves,” said Tschirch.

On the other hand, due to the limited resources of the airport handlers, it is more economical and also more targeted for the larger airport forwarders with corresponding volumes to handle this service themselves.

One condition for customs to accept this solution was that customs officers have the ability to track goods electronically on the airport premises via status messages and thus have access to shipments at any time.

Markus Tönsgerlemann, director of the head customs office in Frankfurt am Main, added: “The FRA-OS platform provides the necessary transparency, and the dashboard is easy to use. We can see which shipments are inbound and pinpoint their exact location. Check notifications for the Entry Summary Declaration have also been integrated into FRA-OS, which simplifies and speeds up communication.”

Fabian Heilmann from Kühne+Nagel in Frankfurt said: “Since the introduction, we have become considerably more efficient. Now that the handling agent no longer has to make customs declarations on our behalf, the goods can be handed over to us almost immediately after unloading.”

“We receive all relevant status information via the platform and can thus plan our workflow better to optimise procedures.”

This feature could also be made available to shippers/consignees, whose demand for such information is also on the rise.

New cargo customs requirements add to the strain at Frankfurt