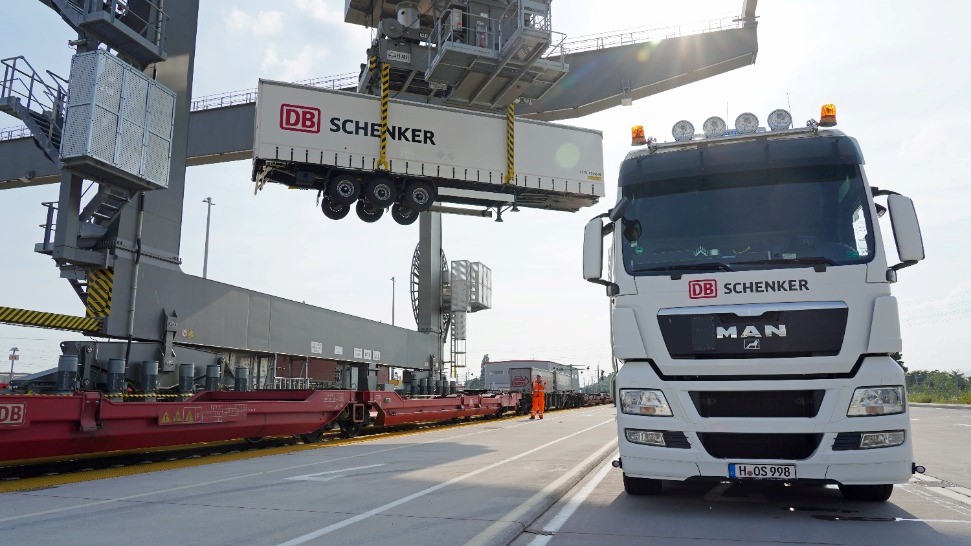 Quoting sources at both Deutsche Bahn and the government, Reuters said that the sale would be approved as early as this year.

The sale could take then take place in 2024, although there is no time pressure.

The company, which is ranked fourth globally in terms of airfreight volumes, is valued at around €12bn to €20bn, the report said.

A direct sale and an initial public offering are being considered.

Air Cargo News sister title DVZ says the money raised from the sale would be used for rail infrastructure investment.

“The time horizon is 2024,” DVZ says. “This is also the year in which the comprehensive renovation of the high-performance network is to begin.

“This requires funds that exceed the previous requirement because not only replacement investments are made, but the performance is increased at the same time.”

The sale of DB Schenker has been under consideration for many years as Deutsche Bahn looks to reduce debt.

In August last year, reports suggested that DSV could be interested in buying the company, should it be put up for sale.

The logistics business posted a strong set of results for the half year, which makes it more attractive to both potential investors and also to the wider Deutsche Bahn group.

The company, which was the strongest performing division in the Deutsche Bahn (DB) Group, reported a 35.8% year-on-year increase in total sales to €14.2bn in the first half and earnings before interest and tax (ebit) improved by 91.3% to €1.2bn.

No plans to sell DB Schenker as DSV rumours resurface