Reuter retires after 39 years at Dachser 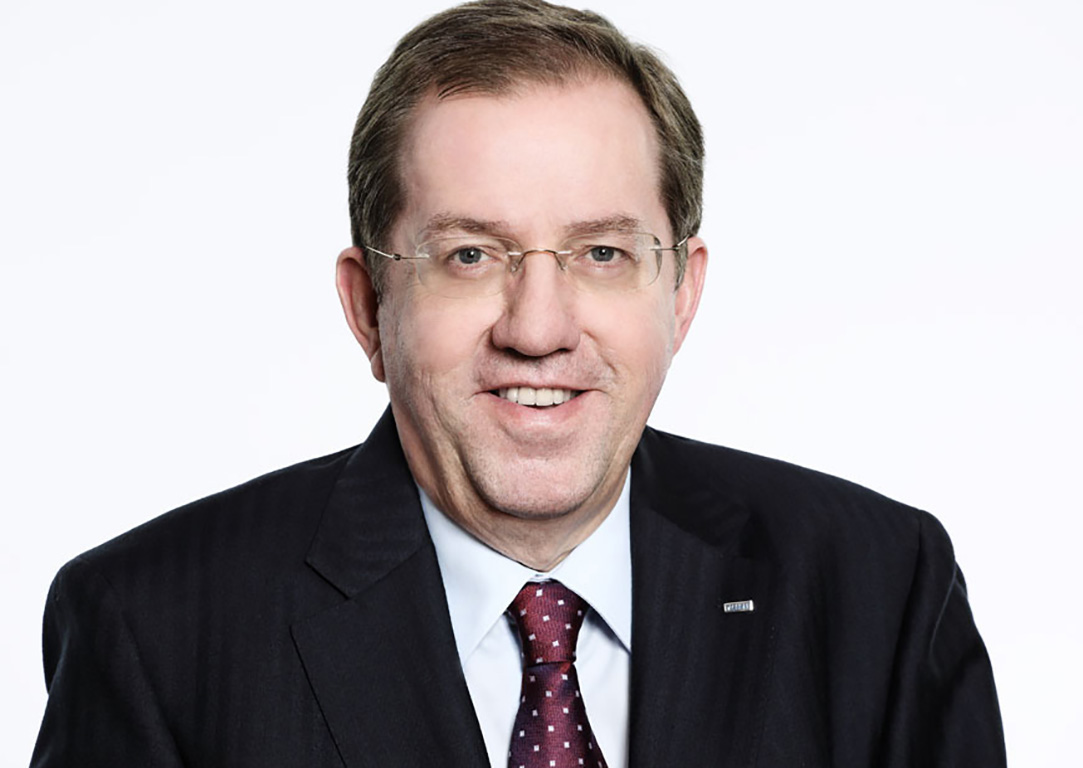 Thomas Reuter has retired after 39 years at Dachser, the Germany-headquartered global logistics services provider.
As previous announced, Reuter is stepping down as chief operations officer of air and sea logistics, handing over his responsibilities to Jochen Müller who joined Dachser from Schenker in October 2016 as part of the transition process to take on the new role.
Reuter, who officially handed over his responsibilities to Müller on January 1, will maintain ties with the company.
A Dachser statement said: "During Thomas’s tenure at Dachser, the company’s internationalisation strategy was shaped by targeted acquisitions and investments in Greater China, Southeast Asia, South Africa, in North and South America as well as in Europe."