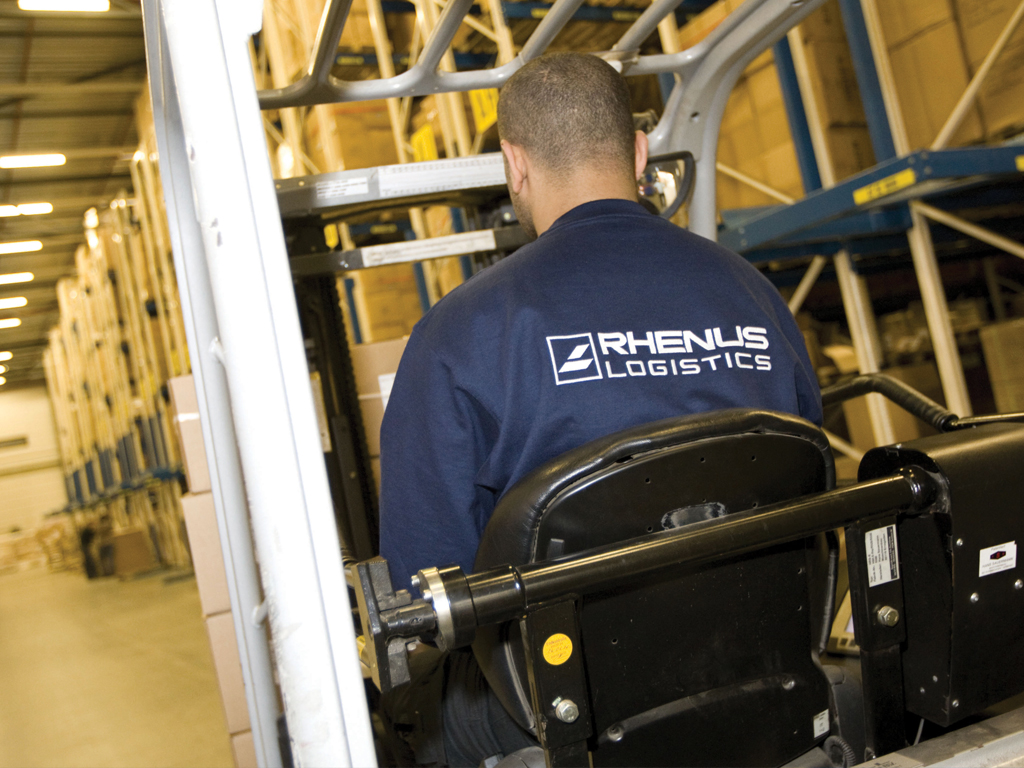 Freight forwarder the Rhenus Group says it plans to open an office in Surabaya, Indonesia’s second-largest city, in early August following the opening of an office in Semarang in February. It adds that its local has also gained IATA certification since May.
Rhenus now has operations at four sites in Indonesia in future including its two locations in Jakarta, offering air and sea freight services and customs clearance.
Major business sectors in Semarang include automotive, furniture, textiles and crafts, while plastic products, tobacco, furniture and shoes are important in Surabaya.

Kuehne+Nagel (K+N) has started dedicated freighter operations through a partnership with lessor Atlas Air.  In total, the freight forwarder will…

Pfeffer to join the K+N board