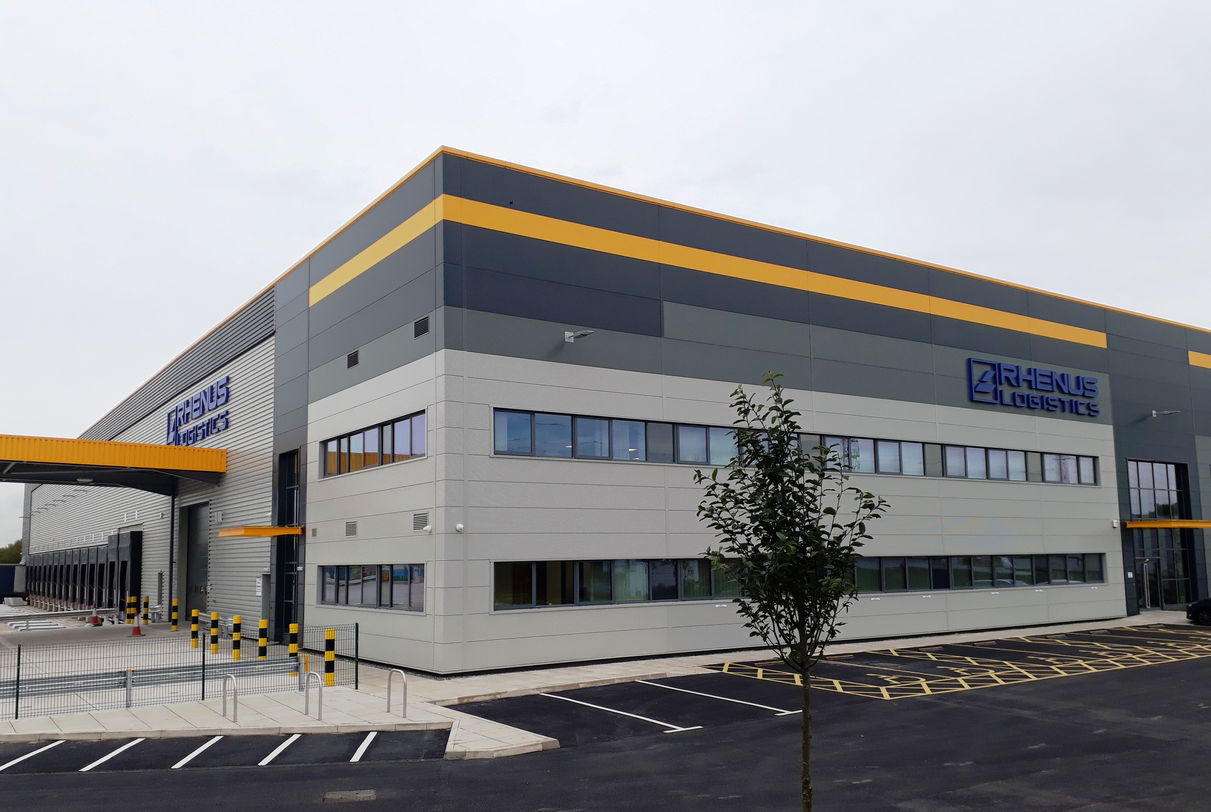 Rhenus Logistics UK is predicting further growth in its Middle East business on the back of year-on-year growth in its air and sea routes between the region and the UK.

The German-owned freight forwarding operator attributes this expansion to an economic renaissance in the region, which it said is shifting from its historic reliance on oil as a source of revenue.

In response to this change, the business has recently launched a shipping route from Manchester to the United Arab Emirates. Looking to the next few years, the freight forwarder is anticipating increased demand for this service, especially for its LCL (less container load) shipments to the region.

In terms of airfreight movements, the business handles around 10 consignments per month to Doha.

A key driver behind Rhenus’ expansion in the region has been the establishment of an operational multi-modal logistics hub in Dubai. Comprising customs clearance and extensive warehousing facilities, this enables the of control of consignments before and after transit.

The Rhenus Group has its own country organisation in the United Arab Emirates (UAE) and has opened its first business site in Dubai, Rhenus Logistics Gulf.