Röhlig and Gebrüder Weiss to go their own way 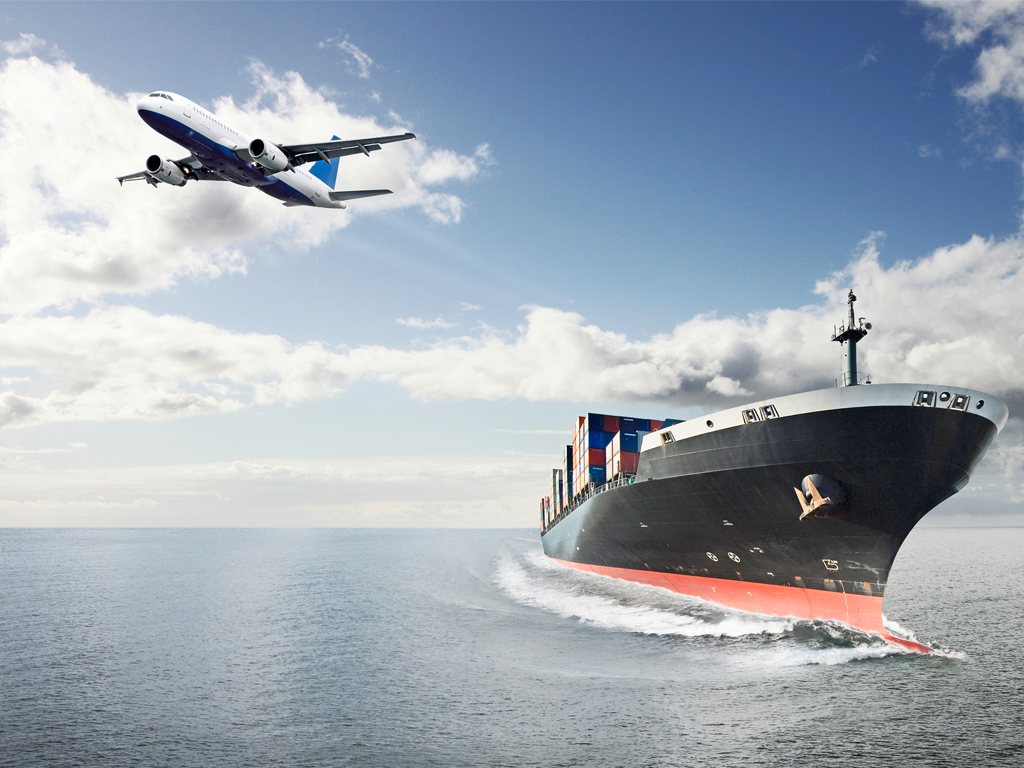 Since 1999, logistics service providers Gebrüder Weiss of Austria and Bremen, Germany-headquartered Röhlig have operated out of their respective overseas air and sea freight offices under the joint name of Weiss-Röhlig.
However, from next year, that brand will be phased out and the two logistics companies will operate independently under their own brand names of Gebrüder Weiss and Röhlig.
In the US, where the two companies operate a joint venture, the plan is also to do business under their separate names in the future. With this in mind, it is expected that two independent companies will be formed from out of the US joint venture.
A statement confirmed: “Both companies aim to continue to grow worldwide with their products and to operate independently under their respective names.
“The business relations of the two companies with their partners and clients will remain unaffected by these measures, as they will continue with their operational cooperation.”
As far back as the beginning of 2014, Gebrüder Weiss and Röhlig began looking towards a time of greater independence and started restructuring their shareholdings in the jointly run companies.
At that time, Röhlig completely took over the joint ventures in Singapore, Hong Kong, Thailand and India. Simultaneously, Gebrüder Weiss increased its shareholding in the companies’ joint ventures in China, Taiwan, Japan, Vietnam and Canada and the UAE to a comprehensive 100%.