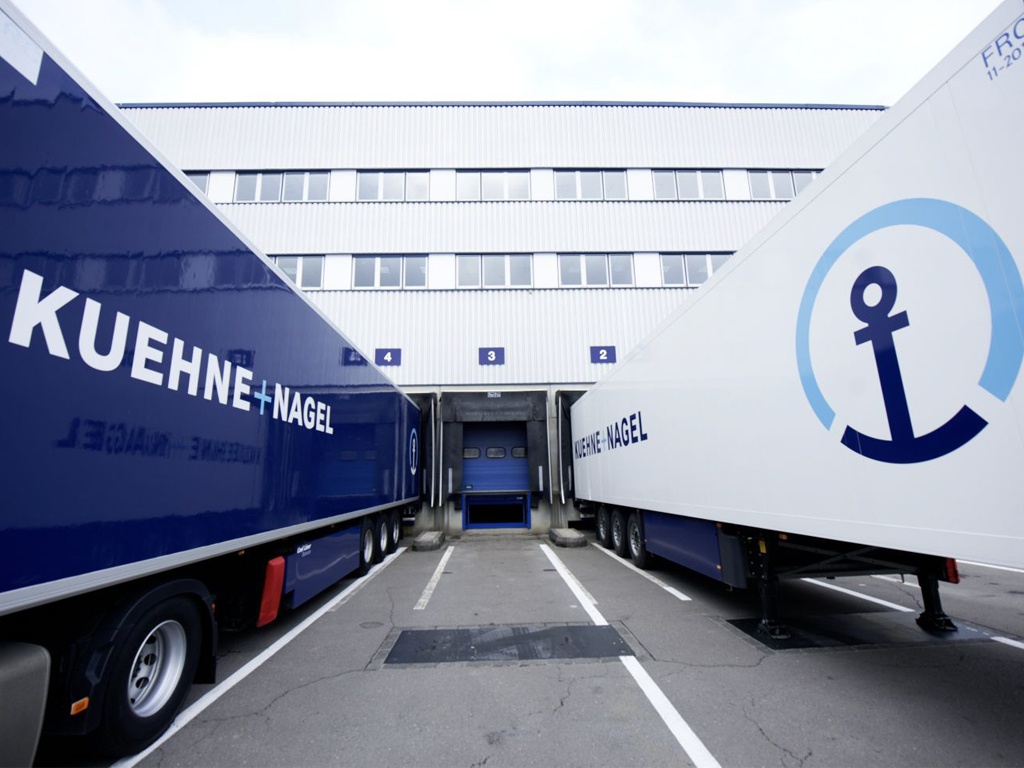 Freight forwarder Kuehne + Nagel (KN) is to set up two organisational units for Central/Eastern Europe and Western Europe from October 1, 2016.
Central/Eastern Europe will have a head office in Hamburg while the Western Europe region will be headquartered in Amsterdam.
Former DB Schenker chief executive for central Europe Dr Hansjoerg Rodi will join KN to lead the central/eastern Europe region while current KN head of Middle East/Africa region, Peder Winther will become regional manager Western Europe. The latter will be succeeded by Erwin Wittemaier.
KN International chief executive Dr Detlef Trefzger, commented: "The establishment of two equally strong European regions will enable us to manage our business in Europe even more focused. We are very pleased to promote two experienced Kuehne + Nagel senior managers and – at the same time – to have an external top executive joining our company.”