Schenker revamps board of directors 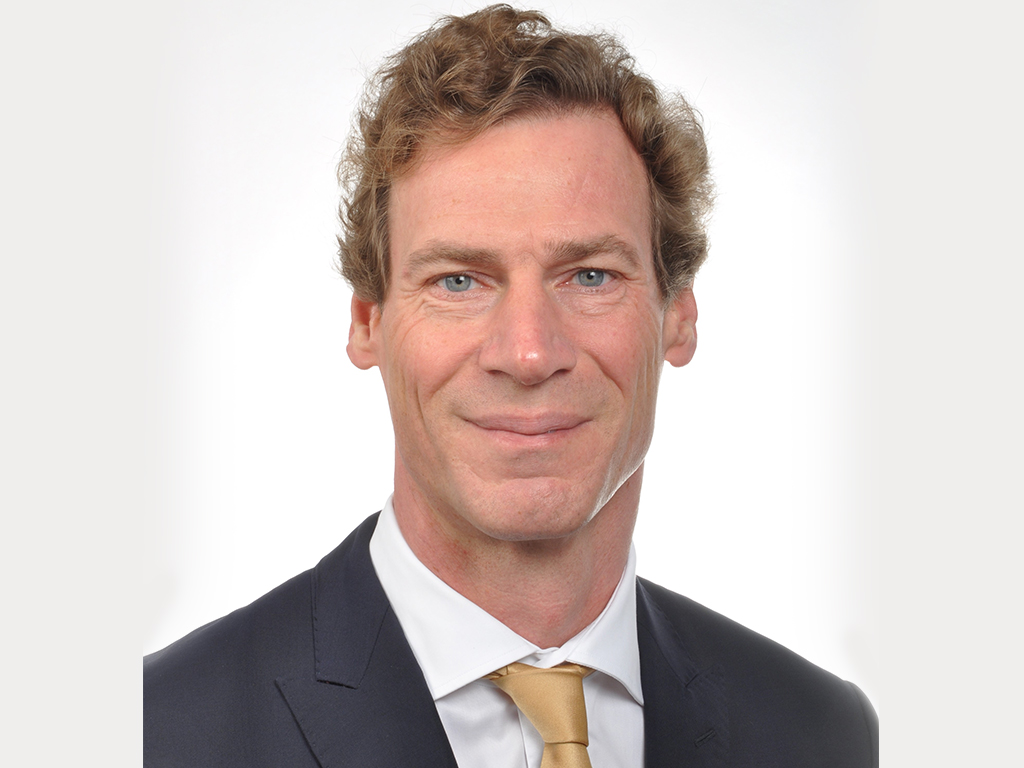 Schenker AG says it is looking to the future, with three new top managers who will make the Management Board “younger, more international and even more customer focused”.
New Board Member for Air and Ocean Freight is Thorsten Meincke, 49. With a degree in economics, he most recently served as the head of global ocean freight at forwarder Kuehne + Nagel.
Meincke will succeed Ewald Kaiser as the head of the new Air and Ocean Freight Division. Land Transport will become its own division, raising the total number of divisions from six to seven.
Christian Drenthen, 52, and originally from the Netherlands, has been appointed to serve as Board Member for Land Transport. Drenthen has a degree in logistics and has been with Schenker AG since 2015, most recently as the head of global land transport.
The third new appointee is Xavier Garijo, 47, who will serve as the Board Member for Contract Logistics. Garijo, who holds degrees in chemistry and physics, is originally from Spain. He has many years of experience in management positions at French, British and US companies – most recently at Reckitt Benckiser, and Revlon and Elizabeth Arden, in the consumer goods sector – and he is well versed in the needs of logistics customers.
Garijo and Drenthen will be assuming their new areas of responsibility on January 1, 2019. Meincke will be joining Schenker AG as soon as possible but no later than June 1. Alexander Doll, Chairman of the Supervisory Board of DB Schenker, a subsidiary of Deutsche Bahn AG, said: "I am excited that the three newly appointed Board Members come from such international and diverse backgrounds. DB Schenker under the leadership of Jochen Thewes is now in an excellent position to continue its profitable growth in the global logistics markets."