Sea vs air: even sharks prefer to be flown 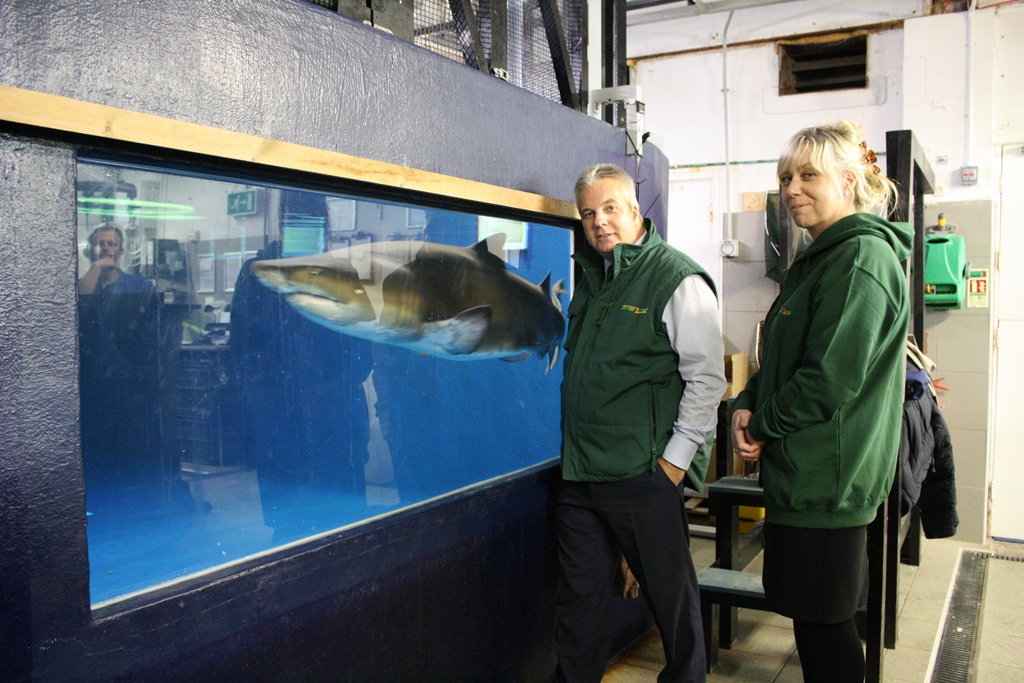 The shipment was facilitated by Davies Turner Air Cargo’s (DTAC) Aquatics team which acted as clearance and handling agent in the UK and was responsible for road delivery to Plymouth’s National Marine Aquarium from London Heathrow airport.

The fish were transferred by road from Durban to Johannesburg using a ventilated closed truck. They were flown to London Heathrow Airport, with the movement from the aircraft to the Heathrow Animal Reception Centre (ARC) undertaken by a temperature-controlled truck, set at 22 degrees Centigrade.

Ben Southern, livestock manager, Davies Turner Aquatics joined staff from the aquarium to oversee the arrival and observe water changes to the tanks in which the sharks travelled before they were then trucked to Plymouth on the same temperature-controlled truck.

Davies Turner Group chairman Philip Stephenson said: “Moving living cargo always presents unique issues; they are after all the most perishable of freight. Our staff worked in close co-operation with the ARC, the aquarium and the airline to ensure the safe arrival in the UK and transfer to Plymouth of these lovely creatures.”