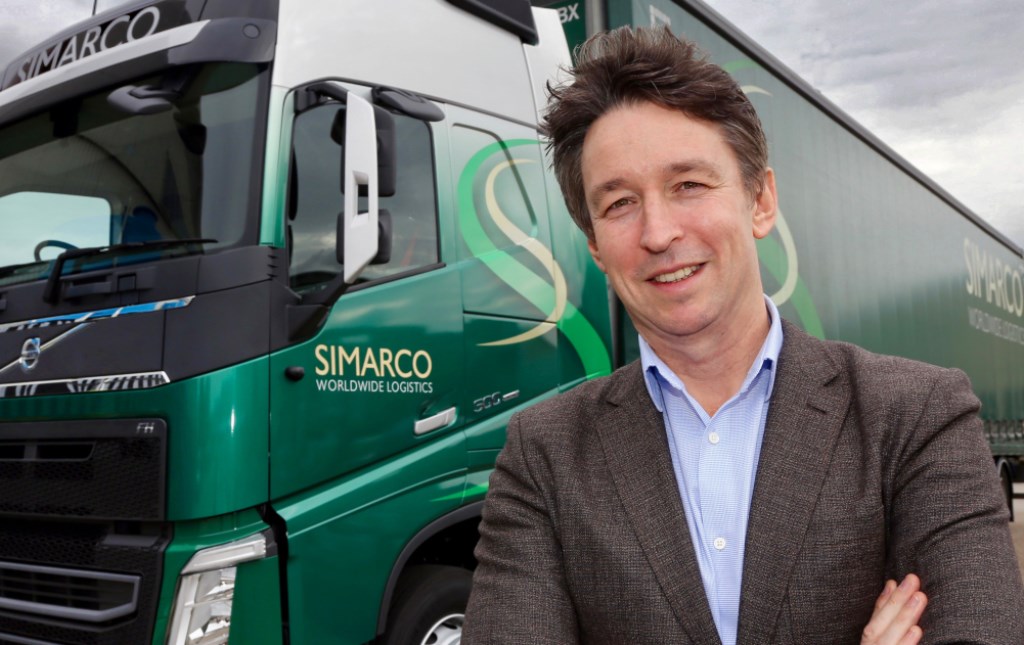 Logistics firm Simarco recorded a 6% increase in airfreight volumes in the last 12 months following the acquisition of Heathrow-based Formula Goss International and (FGI) and Sutch and Searle.
Simarco co-founder and chief executive Simon Reed said that the acquisitions made late last year had enabled Simarco to consolidate services of three companies into a single unit at Heathrow, which offered "operational efficiency as well as a simplified back-office structure".

Prior to the deals, Simarco had not maintained a physical presence at the airport, having run its own air freight operations from its home depot at Witham, in Essex, and at Stoke-on-Trent.
Said Reed: “Having seen air freight sales rise to more than £4.5m in the last year, we believe that the performance thoroughly vindicates our initial decision and bodes very well for the future.
Before we had agreed the acquisitions, though, we had a clear idea of what we wanted to do and how we might best consolidate our in-house air freight expertise with the experience of both FGI and Sutch and Searle.

“I’m delighted to say that the hard work of everyone involved in this comprehensive restructuring has paid off.

“Even allowing for the fact that administrative work has taken some time to complete, we have managed to make savings and generate considerable high volume and high value new business in the 12 months since, as well as being able to recruit extra staff as the division takes off."
Reed described how Simarco had also been able to increase the size of the airfreight team to 15, including the appointment of a new head of airfreight, Karl Parker.

He joins after two decades working for some of the world’s leading air freight specialists, most recently Hellmann Worldwide, Panalpina, UTi Worldwide and DHL.

“We are a leaner but even more robust business as a result of the acquisitions,” said Reed.

“In addition to our acknowledged global capabilities by road and sea, if clients also need a truly fast and flexible air freight solution, we are now able to offer that as well.”