Kuehne + Nagel: Simplicity is the solution 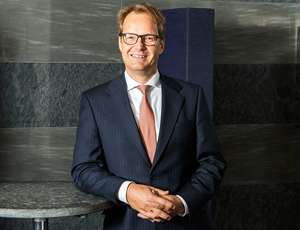