Success is in the air for Europa Worldwide 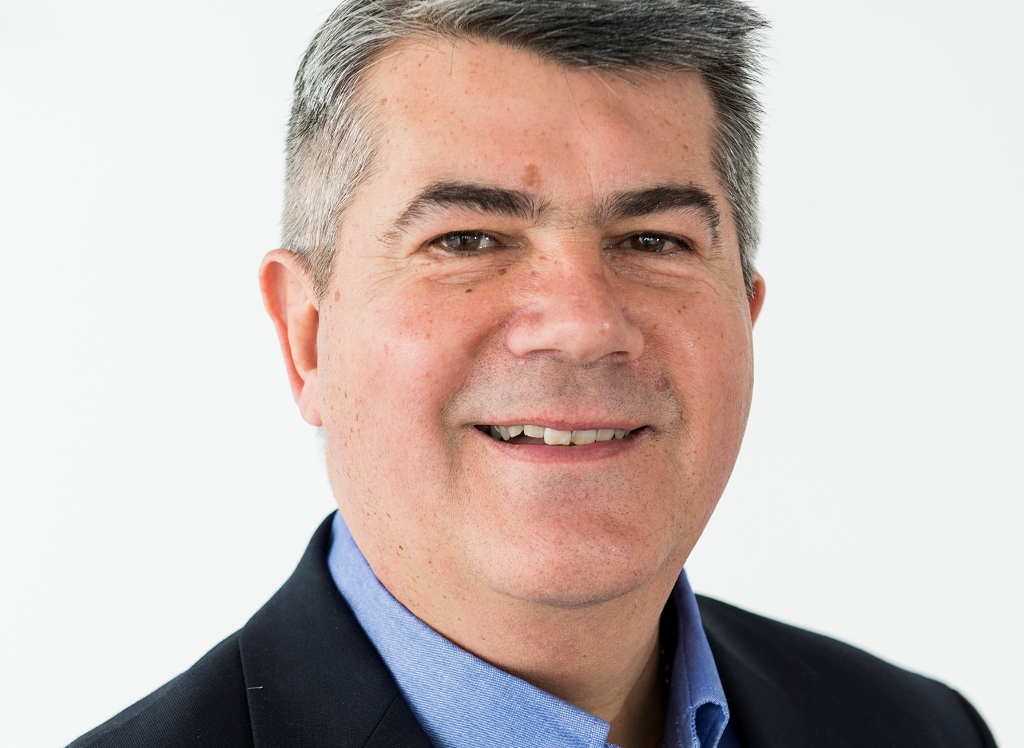 UK forwarder Europa Worldwide’s airfreight division has had its most successful year to date with a 68% increase in profits.
Air consignment volumes have doubled in 2017, compared to the same period last year, and the division’s targets for the whole year were reached in just nine months, said the company.
The south-east London-headquartered firm attributes the boom in business to a new operating and reporting structure with new department heads brought in to oversee the import, export and pricing teams separately.
Callie Gardner heads up the pricing team, Steven Ball oversees imports and Peter Nicholas looks after exports, all based at Europa’s UK Airfreight Hub at Heathrow.
Dedicated air and sea business development managers have also been appointed at branches in Birmingham, Leeds, Manchester and Bristol.
National airfreight manager, Andy Serpant, said the new internal structure had streamlined the working of Europa’s air division, adding: “The new appointments have had a really positive effect on our whole operation, making each department more structured and accountable.
"Our positive customer-focused approach has resulted in new business gains and in turn, increased profitability.
"This, together with our investment in a new sales force has undoubtedly provided us with our strongest year to date and provides a solid platform for continued growth into next year.
“Having previously been reliant on imports and in particular inbound e-commerce business from China, our rapid expansion into the commercial sector has allowed us to grow our export services, increasing our reach across the globe.”
As well as air and sea freight, Europa Worldwide Group also provides specialist road, warehouse and showfreight services.
Read more freight forwarder news