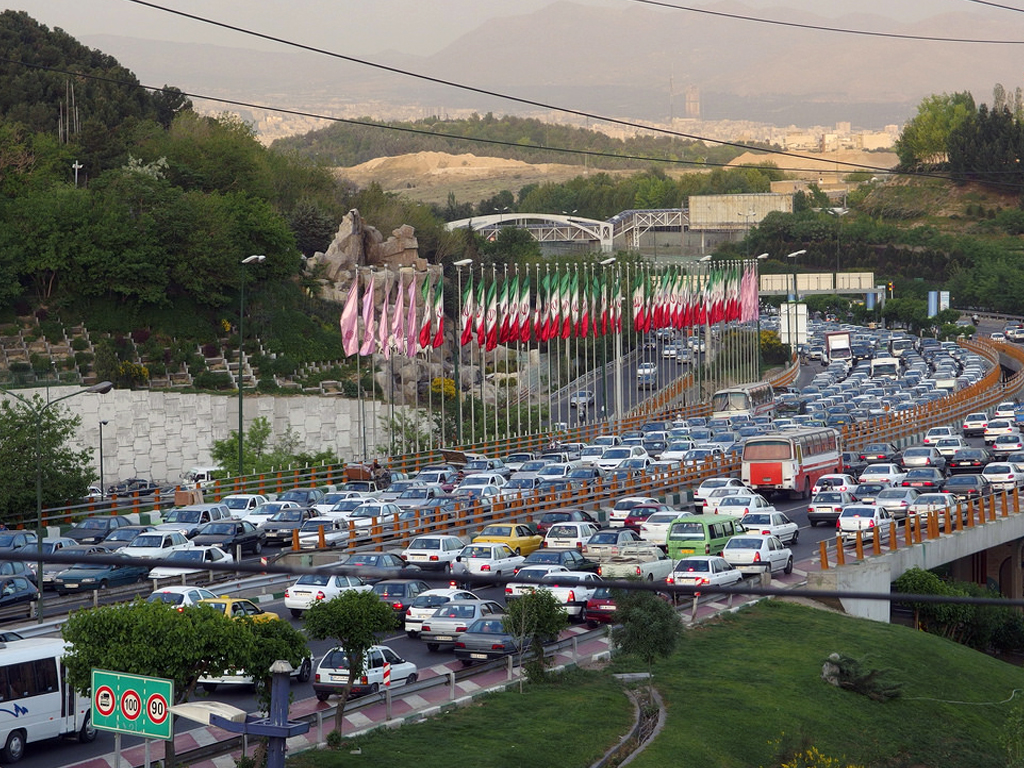 A new courier firm aims to tap into Tehran’s 400,000 parcels per day market, drawing inspiration from the Uber taxi system.
Peykyab’s app “hails” a courier, tracks the parcel’s progress, and notifies the sender/receiver when the order is delivered. The company says it has seen rapid growth since its launch in 2016 and is now expanding through the rest of Iran and the wider region.
The company says Iran has become the startup capital of the Middle East and is attracting more and more foreign investors
Company founder Ali Maserrat developed the app in response to mounting frustrations in the business community over traditional courier services.
Most courier services schedule multiple orders in a single trip, meaning the customer’s parcel is just one of many in a queue of pickups and deliveries. Peykyab, instead uses freelance couriers with each order handled individually, with transport by motorbikes to beat the traffic on Tehran’s congested streets.
The app allows customers to schedule pickups in advance and offers a tracking tool with which both sender and receiver can monitor their package in transit. They can also receive an SMS or push notification to follow the status of their order.