K+N: ‘There will always be a need for freighters’ 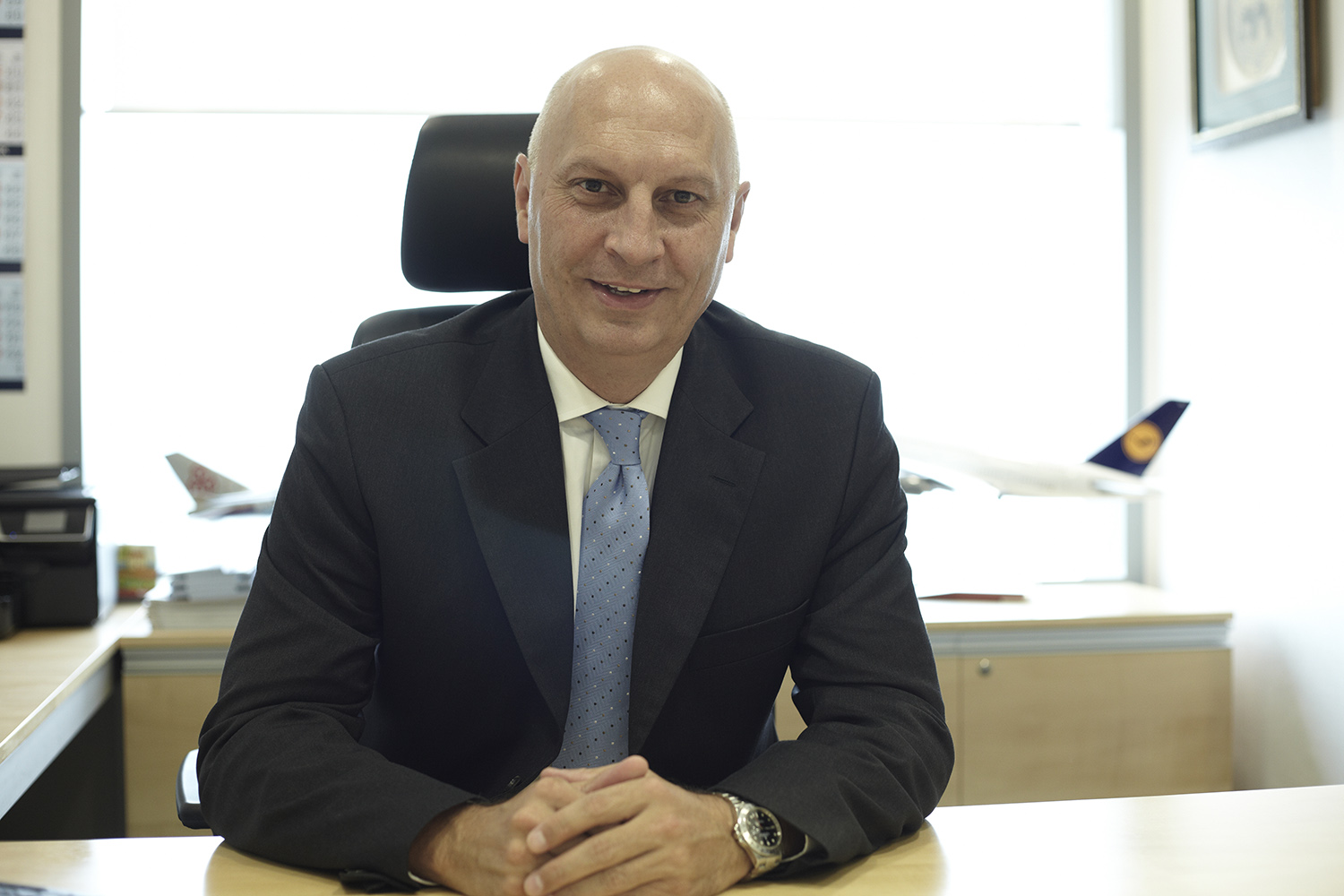 LOGISTICS giant Kuehne + Nagel believes that freighter aircraft will continue to play an important role global supply chains, despite the rise in wide-body belly capacity.
Thomas Lehmann, K+N’s senior vice president airfreight, South Asia Pacific, says that shippers still prefer freighters in areas like Asia, while main-deck capacity will retain its role for outsized cargo.
Lehmann said: “In the 1990s and early 2000s, the airfreight industry globally enjoyed substantial growth rates. Airlines invested in the cargo segment of their business portfolio that in turn led to substantial growth in ordering and operating wide body freighter aircraft.
“However, as of around 2009, coupled with the global financial crisis and the overall economic pressure on just about every industry, airlines became more cautions in the continuous investment in pure freighter aircraft due to a markedly decreased demand for airfreight in general.”
He adds that modal shifts from air to sea, rising fuel costs, declining yields and higher operating expenses called for a “complete overhaul of a previously very successful business model”.
More efficient aircraft types, plus rising demand for air travel in the Asia Pacific, Middle East and Africa region, saw the number of flights serving primary and secondary routes increase, creating direct access via passenger flights to untapped markets.
Lehmann added: “This tremendous rise in belly capacity made carriers think about how many freighters should operate, and their strategy moving forward.
“Overall, shippers still prefer freighter capacity where their needs are not subordinated to the passenger business. Particularly for Asia, where there are many developing countries, there will always be a need for freighters to fly to places where passenger aircraft do not.
“Freighters are also needed to move cargo that requires special handling, such has oversized cargo, dangerous goods, livestock, aid and relief as well as special projects.
“The current climate may not be conducive for large freighter orders but the full freighter is not dead and will always have a place in the pulsating airfreight industry.”
K+N is the number two purchaser of air cargo volumes, with 1.1 million tonnes under its control in 2013, an increase of 3.8 per cent on prior year.
Asked about the apparent drift of some air cargo volumes ocean freight, K+N’s  senior vice president sea freight, South Asia Pacific, Stephan Danne, said: “We are indeed seeing a trend in companies that have previously relied heavily on airfreight, now exploring possibilities to take costs out of their supply chains with gradual conversions to sea freight.
“It’s not just cost that is driving the conversion, a company’s carbon foot print and environmental concerns also have an impact.
“In addition many industries, such as Hi-tech, are transitioning from a BTO (Build to Order) to a BTS (Build to Stock) model, which lends itself to sea freight conversion.”
He added: “However, in times of multi-string/multi-carrier alliances, and super-slow steaming becoming the industry standard, this exercise becomes a highly complex process.  It requires a shift in perception. Companies must move from a push to a pull model if they want the ability to put a product on a shelf in reliable, predictable manner at a price point better than their competitors.”
Share this story