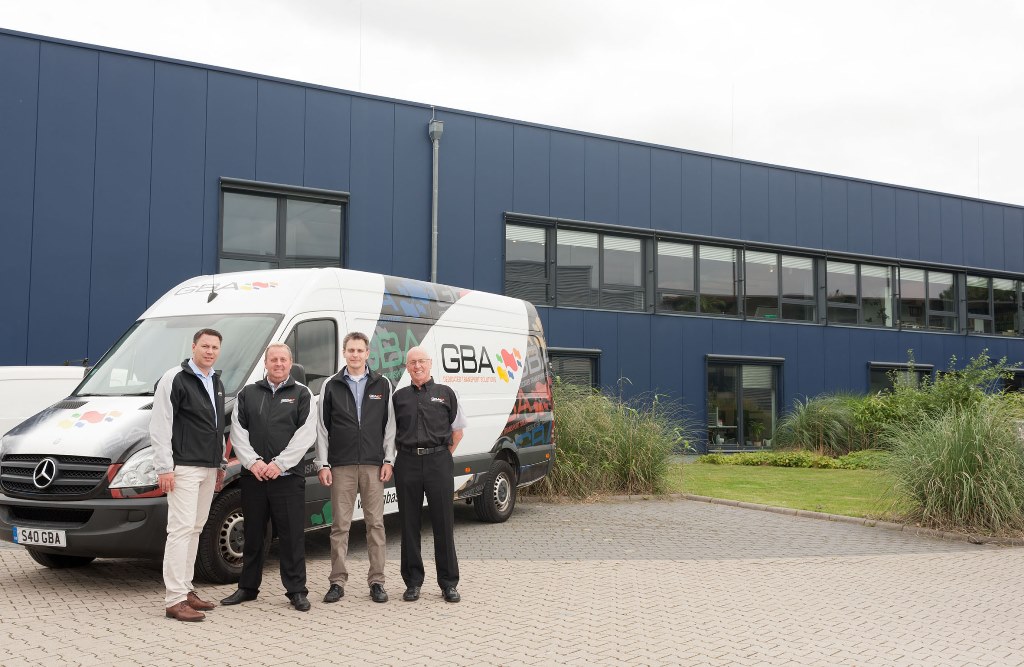 Time-critical logistics firm GBA Services has continued with its European expansion, adding a operations covering the German market.
The company, which is already present in the UK, Poland and Austria, will add a new office in Bremen from where it will provide the full portfolio of GBA’s services – including time-critical, high-security and temperature-critical transport.
Although chiefly focused on express road services, GBA’s German operation will also offer global multi-modal forwarding of exports and imports.
Previously, the company operated in partnership with a number of local express companies in Germany and  has well-established business between Germany and its other hubs in the UK, Poland and Austria; this traffic will now be managed by the new German operation.
GBA Logistics Germany will be headed by joint managing directors Jan Gredigk and Maik Maertens, who have over 30 years’ combined experience.
"The new German operation marks an important further step in GBA’s post-Brexit strategy, as the UK-based business readies itself for a possible fragmentation of the single market, and potential restrictions and added regulation on future cross-border transport operations," the company said in a statement.
Read more express industry news