time:matters to enter US market as founder departs 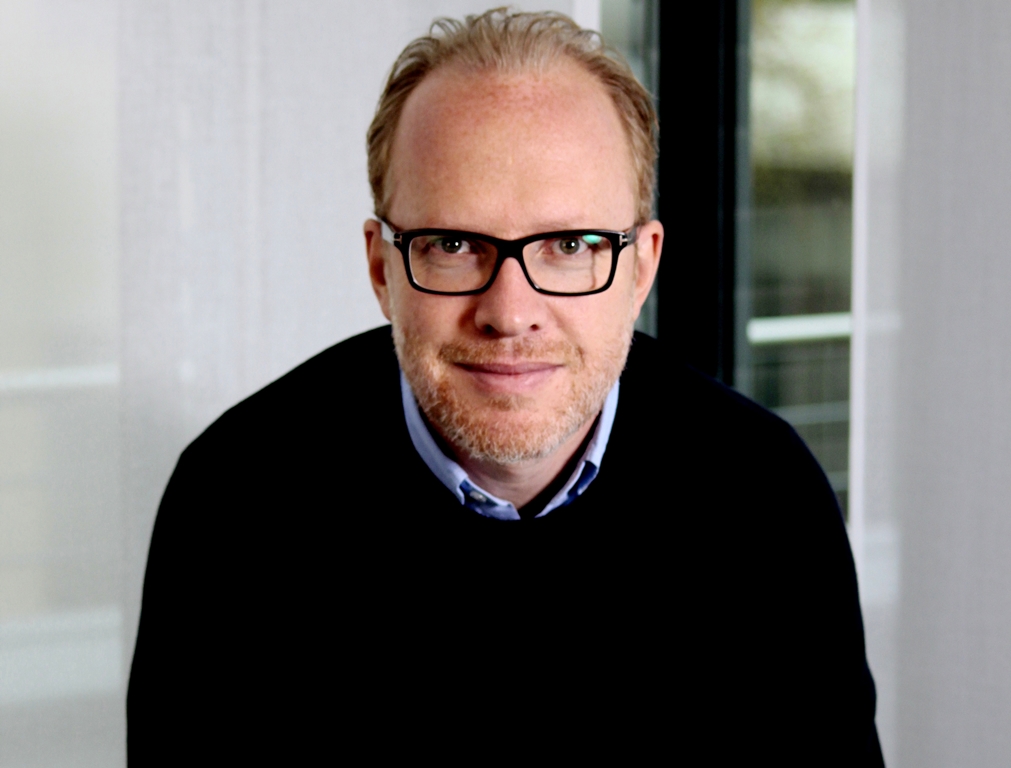 Time-critical logistics firm time:matters is set to expand operations to the US later this year, while the company founder has revealed he is leaving for new opportunities.
Time:matters founder and chief executive FJ Miller told Air Cargo News that the company was currently setting up a presence in the US in response to demand from automotive customers, but the new offices will also target the semi-conductor and high-tech sectors.
It will be the first time time:matters has opened new offices since 2011 and the company will utilise parent company Lufthansa Cargo’s infrastructure, such as offices, legal advice and other corporate structures.
“Last year we developed an [automotive] solution to Mexico last year which is extremely interesting. Our customers then said that if we wanted their business between the US and Europe we would need to have a local presence.”
Miller said that being able to add new offices using the Lufthansa Cargo network was one of the benefits of the airline becoming its sole shareholder last year, after upping its 49% share.
“It is really interesting for Lufthansa because part of their core strategy was to find new areas for growth and I think time:matters is an excellent match for that.
“For us it gives us a global reach. With 200 people you are limited in your sales activities, but through Lufthansa we get access to new customers and more areas and that makes it easier for us international-wise.”
Miller also revealed that in June he would leave the company he established in 2002.
Miller joined Lufthansa Cargo AG in 2001 to take charge of the ‘top speed’ courier services business, which he spun off into time:matters the following year.
In 2007, the time:matters management together with capital funds of investor Aheim Capital acquired a majority stake, with Lufthansa Cargo maintaining a 49% shareholding.
Miller said he was leaving the company because he enjoyed the entrepreneurial side of business.
After leaving the company, he will look to develop Liefery, a B2C digital delivery platform that he has established, but will also be looking for new opportunities.
“[Time:matters] is a great company and I really love it and built it but I like the entrepreneurial part.
“I thought a lot and talked to my family and decided after 16 years I have to get out of my comfort zone.
“I think the market is full of opportunities, especially with digitalisation, with tech, so it is going to be something to do with service and technology − maybe logistics, maybe not.”
Miller is leaving the company in fine fettle: last year, it reported revenue growth of 9% year on year to just under €70m. Over the first four months of this year, the company has grown by 35%.
“We have been growing consecutively over the last six years, always between eight and 10%.
“This year it is even more and as we analyse, we think it has very little to do with the macro economic environment but because we have simplified or digitised our processes, so it is a lot easier for customers to work with us.
“We have also expanded our network over the last few years [through adding more airline partners] so customers can work with us from more locations.
“Also, we have developed solutions for specific industries, like the automotive, life science and the high-tech and semi-conductor industry.”
Last year, the company added Air France KLM, Alitalia and Turkish Airlines as partners.
“That gives us a lot more possibilities – if you go from Amsterdam to London it makes a lot more sense to use KLM than to use Lufthansa from Frankfurt.”