TPP of the iceberg as Trump withdraws US from trade pact 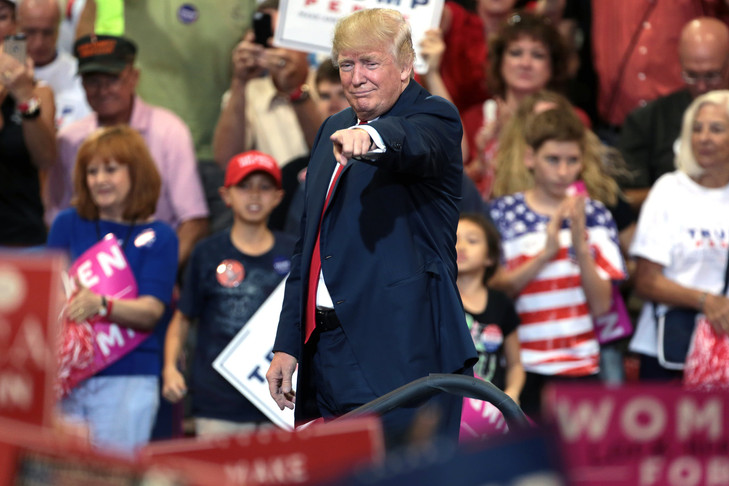 US president Donald Trump has signed an executive order to withdraw from the Trans-Pacific Partnership (TPP).
The TPP includes 12 nations that account for around 40% of the world’s economic output and would have cut 18,000 tariffs between the countries to help boost trade.
The 12 countries that signed up for the trade pact are Australia, Brunei, Canada, Chile, Japan, Malaysia, Mexico, New Zealand, Peru, Singapore, the US and Vietnam.
The move by Trump has been described as largely symbolic given that it had yet to be ratified by congress.
This was far from certain given the strength of opposition to the deal in the country because of concerns that it could have a negative impact on US manufacturing and job losses by making foreign goods less expensive.
Forwarders, express companies and aircraft manufacturers had largely welcomed the deal because of boost to trade it was expected to bring and because it would help accelerate of goods through Customs.
The US decision to withdraw from the deal, which took ten years to negotiate, raises questions regarding its future.
Australia and New Zealand have both said they would still like to push ahead with TPP, even without the involvement of the US.
They have also suggested they could seek to create trade deals with the countries individually as an alternative.
It has also been suggested that China, which could well have seen manufacturers move to other Asian countries that were part of the trade pact, could join the TPP.