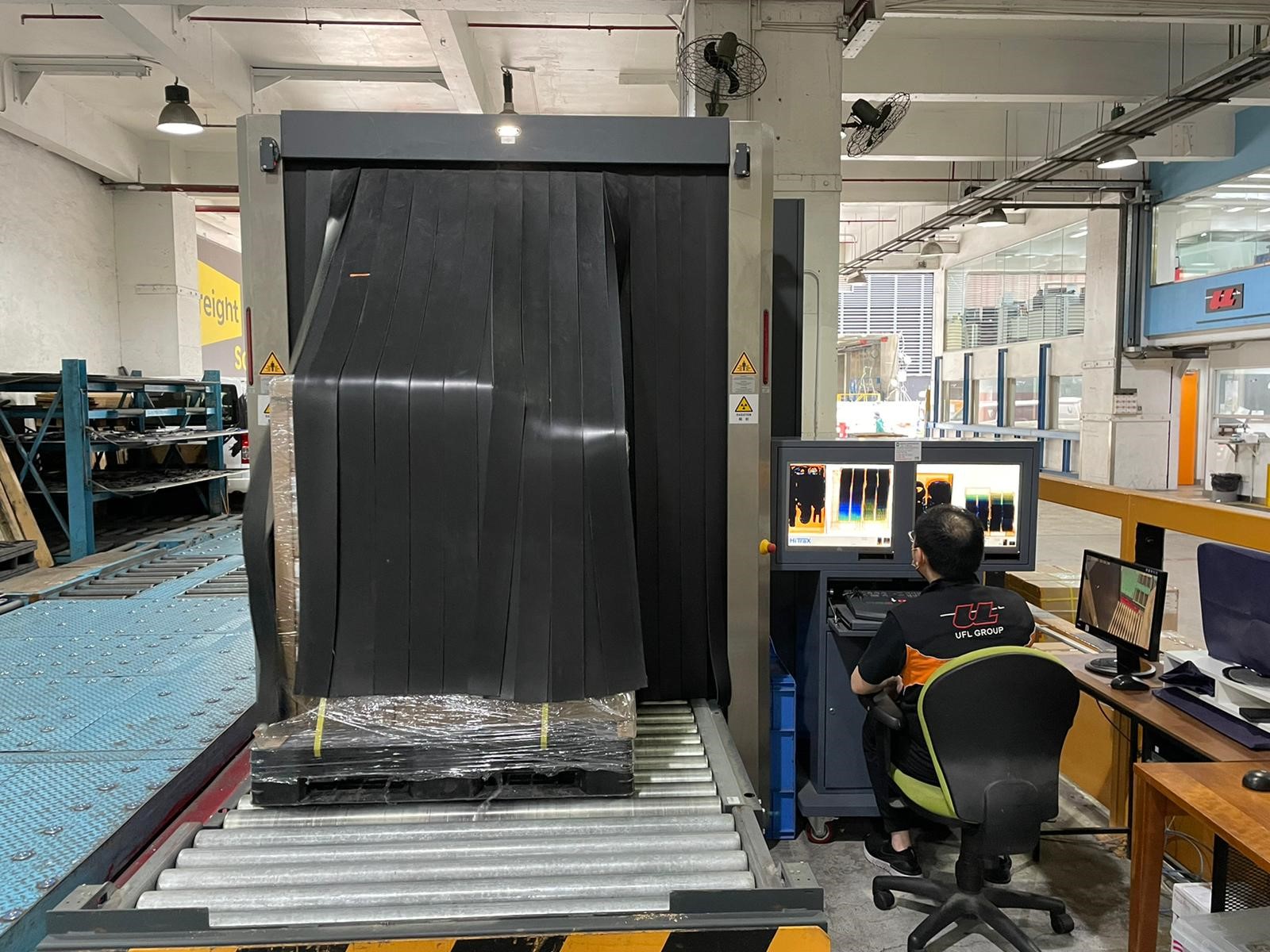 Hong Kong-based U-Freight has said it is prepared for the tightening of cargo screening regulations in March.

From next month, all air cargo consignors in Hong Kong will need to be a validated known consignor, or 100% of their cargo will be subject to screening before being loaded on an aircraft.

Over two years ago, the U-Freight Group installed an X-ray machine at its Golden Bear Industrial Centre in Hong Kong in preparation for the stricter regulations and also in response to the increasing number of e-commerce parcels it handles.

A second enhanced X-ray machine was installed in July 2019, which can scan consignments up to pallet size. The company modified its export operations warehouse to accommodate the existing X-ray machine, as well as the newly purchased one.

The new requirements have been implemented to meet ICAO regulations.

Simon Wong, UFL’s chief executive officer, said: “The establishment of off-airport screening facilities in Hong Kong enables air cargoes to be screened at the existing warehouses or similar premises of the air cargo industry before such cargoes are transported to the airport for loading onto aircraft.

“We were very keen to capitalise on this opportunity, and were very pleased to become one of the first freight forwarders and logistics companies to have been accredited by Civil Aviation Department, which enabled us to prepare to play our part in the new ICAO regime.”