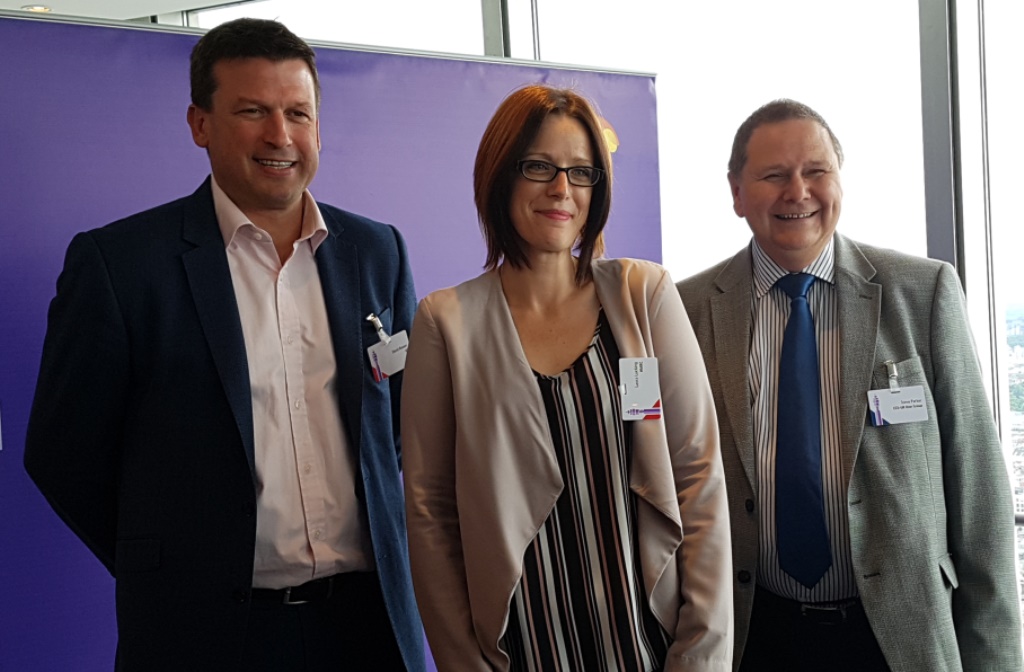 The UK’s airfreight industry has implemented a new Customs declaration fallback system to prevent an airfreight meltdown like that experienced in the late 1980s when the Travicom system was put in place.
The new CCS-UK capability is designed to prevent the catastrophic impact of a major system failure, which would cause cargo backlogs and mayhem at UK airports, and cost the economy tens of millions of pounds.
CCS-UK Fallback allows authorised traders to continue processing Customs export declarations in the event of any significant system outage, and receive automatic fallback clearance to ship goods without delay.
Import entries will also receive fallback clearance, avoiding the backlogging that would result from manual Customs clearance.
Up until now, any outage of the Customs system, named Chief, would have resulted in forwarders and agents having to submit information manually and would have overwhelmed the industry and Customs.
Steve Parker, DHL’s head of Customs for Europe and chairman of the CCS-UK user group, said: “We have recently seen the horrendous impact of major IT system failures in aviation, and this cannot be allowed to happen to the UK air cargo industry – which provides essential support to UK trade and industry, helps maintain our competitiveness on the world stage and supplies urgent commodities that are sometimes a matter of life and death.
“With growing airfreight volumes through our major airports, the advent of Heathrow’s third runway, potential additional pressures on Customs systems following Brexit and an ageing HMRC computer system (Chief) scheduled for replacement in the next few years, there has never been a greater need for the added resilience that this new feature will deliver.”
The fallback system should also help ease any industry concerns about the replacement of the Chief system with a new Customs Declaration Services system, although a timeline for implementation is not clear.
Parker urged specialist IT systems providers for the air cargo community to update their products to take advantage of the new feature and urged the industry as a whole should start training its staff so that everyone is ready to use the new function should we need to implement it.
At an event to launch the new system, forwarders and agents were reminded of the disaster to UK airfreight when Travicom’s UKAS system collapsed shortly after implementation, with staff having to process all information manually.
One forwarder working at the time said his company had anticipated the collapse and had called in all staff at 5am to begin processing information.
Eventually, Customs had to “open the floodgates” and allow shipments in without being processed.
Today this wouldn’t be allowed to happen because of the stricter security requirements meaning the impact would be even greater, with cargo sheds quickly filling, causing delays to aircraft and a collapse in imports and exports.
There have been a few outages since then, but these were describes as manageable and nothing of the scale caused by the Travicom switchover.
The idea for the fallback system originally came ahead of the London 2012 Olympic Games when the industry began to wonder what would happen if there was an outage during the build up to the event.