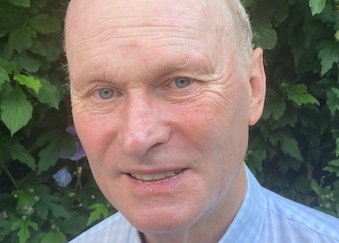 Alfred Stienen, director of FSM Logistics, said that many UK firms were looking to trade further afield following the country’s exit from the European Union.

“Russia and the CIS countries have a large middle class; and GDP across the region has been rising for many years, increasing the spending power of the nations’ populations, for the potential benefit of UK traders,” he said.

Stienen accepts that whilst trading with Russia and countries of the CIS can look complicated for the outsider, the fact that the former is the UK’s 21st largest trading partner, with total trade in goods and services between the UK and Russia having a current value of over £150bn per annum, speaks volumes.

“FSM Logistics has had a trading relationship with Russia and the CIS markets for over 30 years and has logistics centres in seven locations across Russia, as well as additional freight hubs in Georgia, Kazakhstan and Ukraine.

“Our new trade and logistics consultancy service for Anglo-Russian freight is a full value-added support operation, including advice on fiscal, tax, insurance, credit and Customs; multilingual staff in all offices; documentation, such as letters of credit, and Certificates of Origin, and even armed-escorts for highly valuable cargoes.

“It complements our full range of overland trailer, ocean freight and airfreight services between the UK and continental Europe with Russia and the FSU countries.”