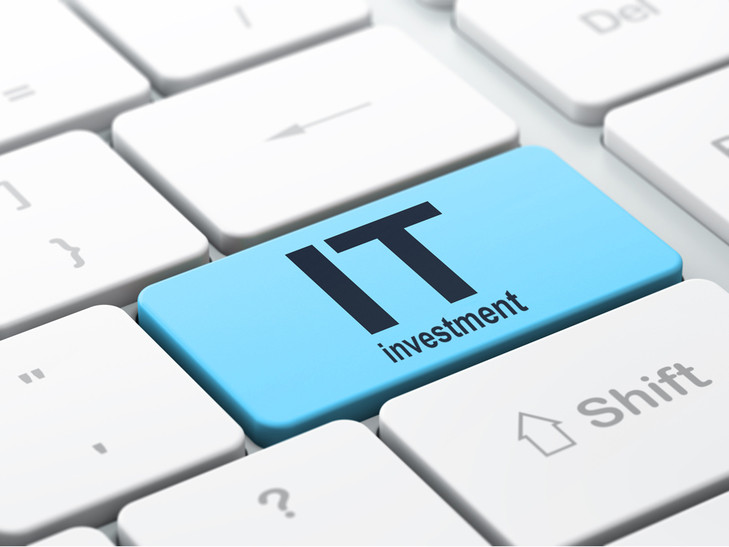 UK freight forwarders have welcomed the setting up of a new Customs declaration fallback system to prevent an airfreight meltdown if the primary network collapses.
The back-up facility would prevent the catastrophic impact of a systems failure by the HM Revenue & Customs’ CHIEF (Customs Handling of Import and Export Freight) system and has now received formal approval from the UK Government.
The British International Freight Association (BIFA) director general Robert Keen sayid: “Although the back-up system has been in existence for about a year, it is good to hear that it has now received formal Customs approval and is ready for use to prevent any meltdown in the event of a prolonged outage of HMRC’s computer systems.”
CCS-UK Fallback is the new electronic back-up system revealed on June 29 by the CCS-UK air cargo electronic community that will allow authorised traders to continue processing Customs export declarations in the event of any significant system outage, and receive automatic fallback clearance to ship goods without delay.
Import entries will also receive fallback clearance, avoiding the backlogging that would result from manual customs clearance.

Keen continued: “In the last week, with the situation at Maersk, we have seen evidence of the problems that can occur when computer systems are disrupted.

“Our older members will recall when the British airport computerised cargo clearance system, UKAS was scrapped in the mid-1980s after users at UK airports were thrown into chaos as the system proved totally incapable of handling the volume of customs entries.

“We will now be encouraging our members to work with the specialist IT systems providers that they use to undertake Customs entries to update their products to take advantage of this new feature, and make sure that all their staff are ready to use the new function should they need to.”

Designed by BT for CCS-UK, the fallback system – once triggered – will function for up to 30 days. As soon as CHIEF returns to normal operation, CCS-UK Fallback will transmit all stored entries for processing in the normal way.