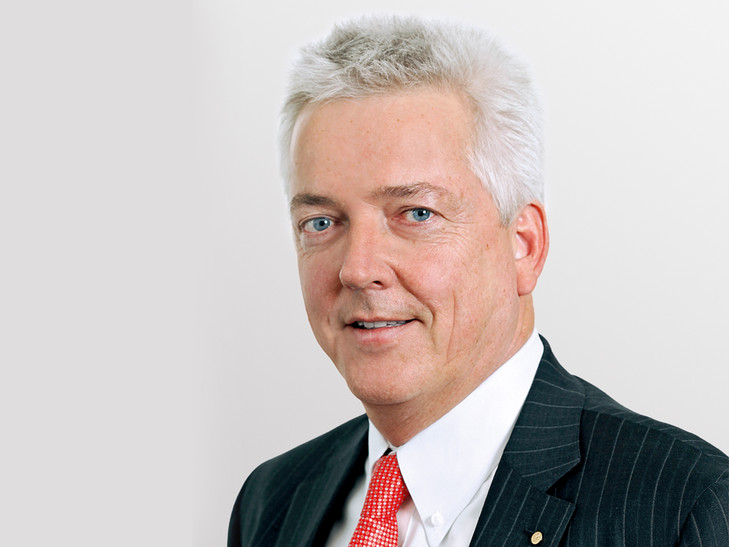 Panalpina has announced that chairman Peter Ulber will not stand for re-election as it is "in the best interests" of the forwarder.
In a short statement, Peter Ulber explained: "This decision is in the best interest of Panalpina and all of its stakeholders.
"The long term goals of the company are best served by electing an independent chairman of the board at this time to further improve on a best in class governance. This process will strengthen the company on its strategic path forward.”
The company’s compensation and nomination committee, headed by Thomas E. Kern, will conduct a thorough and expeditious search process for a new independent chairman.
Ulber, along with vice chairman, Beat Walti, serves not only as chairman of the Panalpina board but also on the board of Ernst Goehner Stiftung, the forwarder’s main shareholder with a 45.9% stake.
Ulber and Walti recently came under attack from activist investor Cevian Capita’s co-founder Lars Forberg who told Bilanz magazine he had lost patience with Ulber.
Forberg said that when Cevian Capita, which is Panalpina’s second largest shareholder with a stake of just over 12%, first invested in the forwarder it was being outperformed by its rivals.
This is still the case today, he said, with profitability only around a third of rivals while it continues to lose marketshare.
He identified a number of problems at the company; a lack of performance culture, bloated structures, high costs, low sales and the failure to implement "hard measures".
He said Ulber’s and Walti’s dual roles creates a conflict of interests. However, he added it would be unfair to blame current chief executive Stefan Karlen for the current situation.
Forberg also accused the pair of categorically rejecting approaches from competitors regarding mergers and co-operation.
Reuters pointed out that Panalpina’s stock has lost 25% in the last 12 months, while it missed analyst forecasts when it reported a 19% drop in third-quarter profit last month.
Ulber joined Panalpina in June 2013 as president and chief executive and was elected as chairman in May 2016.
Between 1985 and 2011 he held various senior positions at Kuehne+Nagel, before launching his own consultancy.