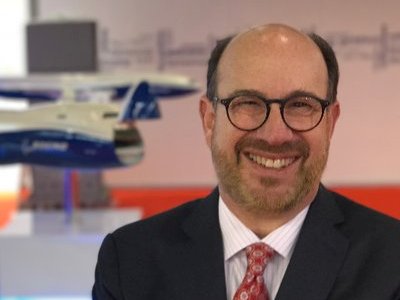 US forwarders have welcomed the introduction on the Coronavirus Aid, Relief and Economic (CARES) Act but said the failure to specifically reference the sector is “worrisome”.

The CARES Act delivers $2.2trn in direct payments to Americans, provides loans and grants for businesses and gives states much-needed money for public health, personal protective equipment (PPE) and to help first hospitals, medical centers, doctors and other first responders on the front line of this accelerating pandemic.

The Airforwarders Association (AfA) thanked congress for their speedy passage of the act but said that some of the provisions it had previously called for in a letter to the White House and party leadership are not included.

The AfA said it laid out what it felt members could benefit from including regulatory relief, financial assistance and the continued assurances of the availability of affordable and sufficient air cargo lift.

“Where other air cargo industry stakeholders including aircraft manufacturers, airlines, airports and ground handlers were specifically cited and had billions of dollars specifically allocated, the freight forwarder who serves as the key intermediary between shippers and those entities went unmentioned,” said Brandon Fried, AfA executive director.

“Without question, we understand the importance of a viable, functioning air cargo system to support both the current relief efforts and the future economic recovery, but it is disconcerting to the point of negligence that our voices as the businesses acting as the hub to this wheel of commerce went unfunded.”

The AfA said it did not think that the CARES Act will be the last piece of legislation required to support America during and after this pandemic.

“Even as this becomes law, we have already contacted the offices of specific Representatives and Senators who have supported air cargo and freight forwarders in the past to enlist their help in ensuring that we are implicitly included by name at this critical time in our industry,” it said.

Air cargo’s road to recovery took a slight hit in November, as “airlines’ hopes of a boost failed to materialise”….