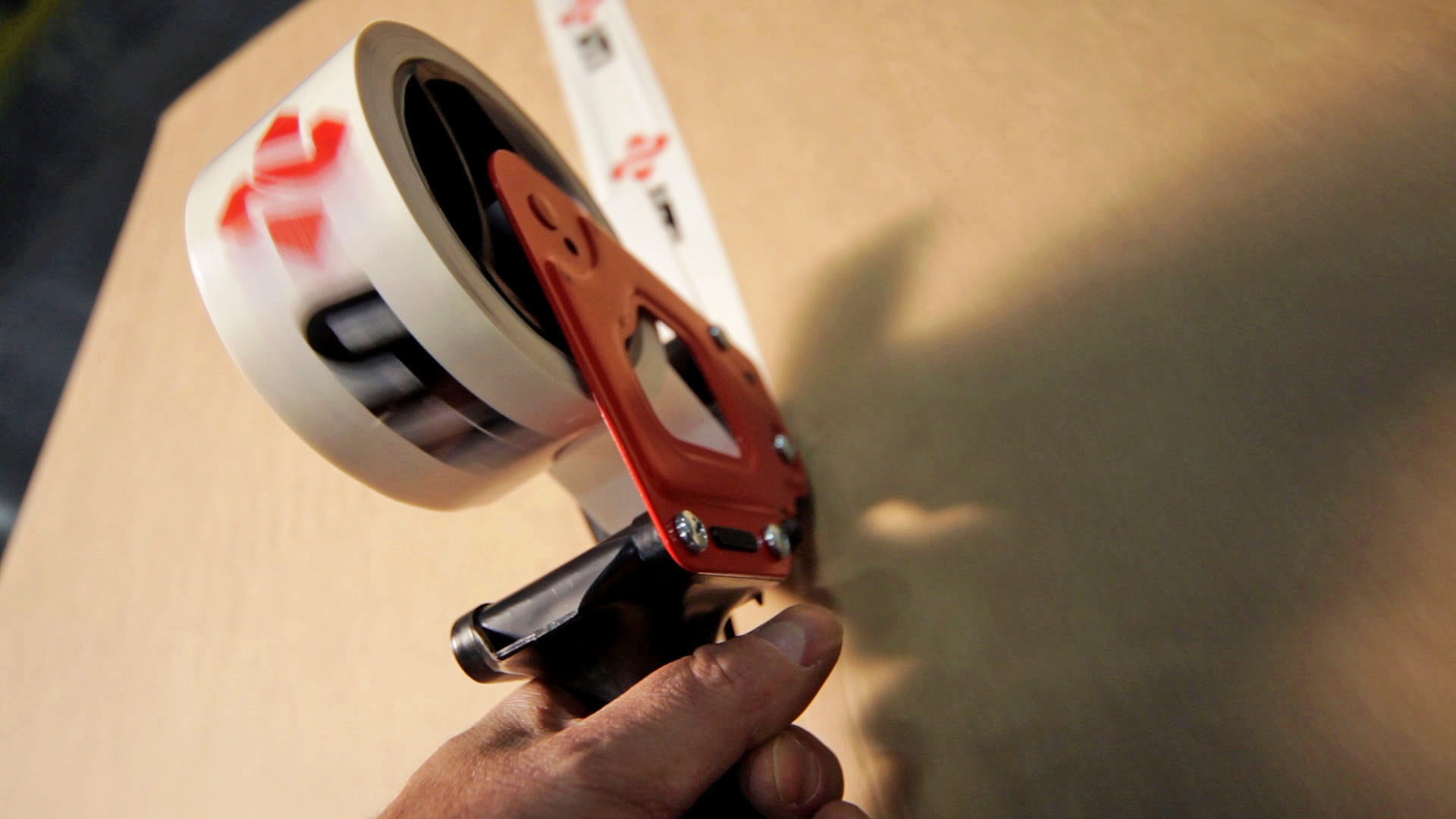 US forwarder UTi Worldwide has opened multimodal hubs in Malaysia and Vietnam to overcome reduced air cargo capacity by using short haul flights and road feeder services.
UTi Worldwide, now the world’s eighth largest air forwarder after its  takeover by Denmark’s DSV, has opened hubs in Kuala Lumpur and Ho Chi Minh City “to tackle the challenges of static air cargo capacity” and thereby service its worldwide gateways in Europe and the US.
It added: “Using these consolidation hubs, UTi can provide faster, more reliable transits for clients’ goods and take advantage of excess, short haul air capacity while also benefiting from established road feeder routes it already has in place.”
The hubs have also allowed UTi to roll out new routes to its European and US gateways.
The ‘Smatar Germany’ product will deliver goods in Europe served by UTi Worldwide’s Frankfurt gateway for exports out of Singapore, Malaysia and Thailand. ‘Smatar Amsterdam’ will be used for locations served out of Schiphol for exports from the same three Asian countries.
Smart-US will service freight from Vietnam and Cambodia going to UTi Worldwide’s Chicago and Atlanta Gateways.
Mudasar Mohamed, UTi Worldwide’s managing director for Singapore and Malaysia, said: "Business in the ASEAN region continues to grow, while air cargo capacity from the area has remained static  – resulting in an overflow of export cargo causing delays for clients, especially during peak seasons.
"In order to tackle these challenges, UTi Worldwide in South East Asia has been looking to develop new routes and multimodal freight options to create seamless movement for our clients’ shipments.
"Our new routes will allow clients to benefit from improved transit times and the elimination of split shipments, as well as the knowledge that their goods are being delivered quicker, safer and more reliably all year round."